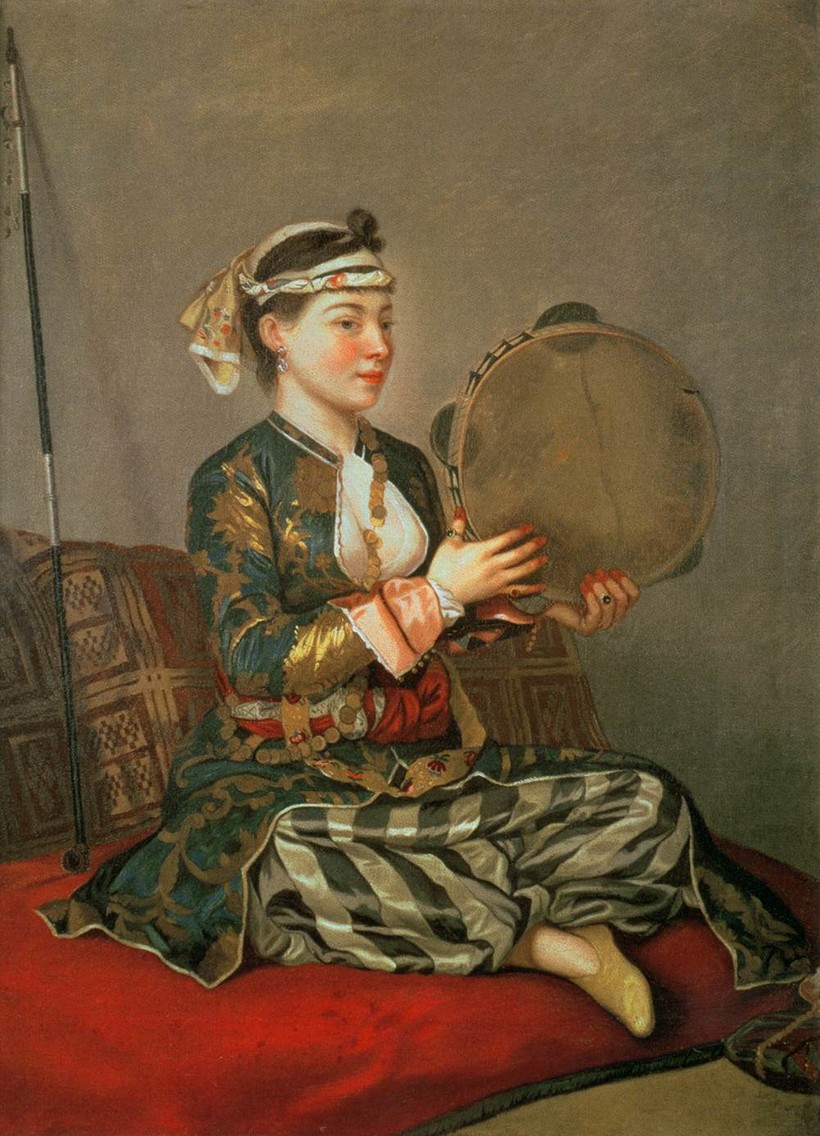 The Tambourine and Music Making Around The Globe

Scan the globe for world music ensembles that use the tambourine in their music-making and you’ll likely discover that many in fact do employ this ancient percussive instrument.

The tambourine, despite it being called different things by different cultures around the world, is a single headed hand drum - common in gospel, pop and rock music in the U.S.  In Morocco it’s called a Dif or a Bendir, though without the jingling metal disks familiar to North American popular music.

The tambourine, normally plays a supporting role in the percussion section, though some forms of folkmusic use it as the foundation for their rhythmic underpinning.  This unique instrument is based on standard hand-played frame drums which are among the world's oldest and most adaptable. Of course many cultures have frame drums including the Egyptian rik, Brazilian pandeiro, Middle Eastern tar and the West African Sákara made of clay.  And, there are a host of unique frame drums used in Native American culture, not to mention the bodhrán found in Irish music.

The origins of the tambourine remain an unresolved mystery.  Some say the instrument finds its roots in West Africa culture while others attest to the instrument’s ancient presence in Turkey, Greece, Italy, the Middle East and India.  Mentioned in several old sacred texts throughout the world, the tambourine, prominent in many cultures, may attribute its early popularity to merchants and minstrels traveling between Africa, Europe and beyond.  That said, most scholars agree that the instrument is among the first created by humans dating as far back as 1700 BCE.

Today, the tambourine is regular feature in the music of many contemporary groups.  It has even found a place in Eurocentric classical music, including opera and the music of such composers as Stravinsky, Mozart and Berlioz.

This is another in a series exploring music the world over and its power to create greater understanding of those near and far.