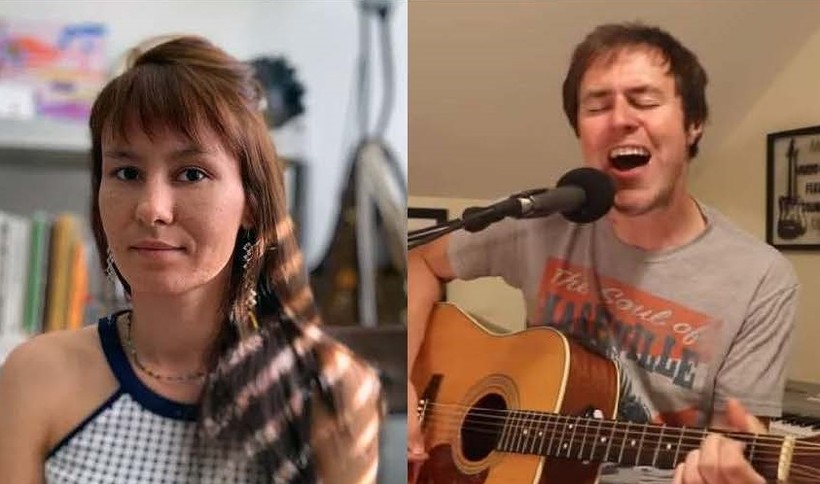 If the Northland seemed relatively insulated from the coronavirus outbreak compared to large urban areas like New York, it isn’t anymore. The region’s first fatalities associated with the virus were made public late Thursday, March 26. Iron County Public Health officer Katie Hampston confirmed a death in that county, with no further details about the person. Directly across the Michigan border, Cathryn Beer of the Western Upper Peninsula Health Department confirmed the death of an elderly Gogebic County male resident with underlying health issues.

New cases were also confirmed this week in both Douglas County, Wisconsin and St. Louis County in Minnesota, though there have been no fatalities in either as of yet.