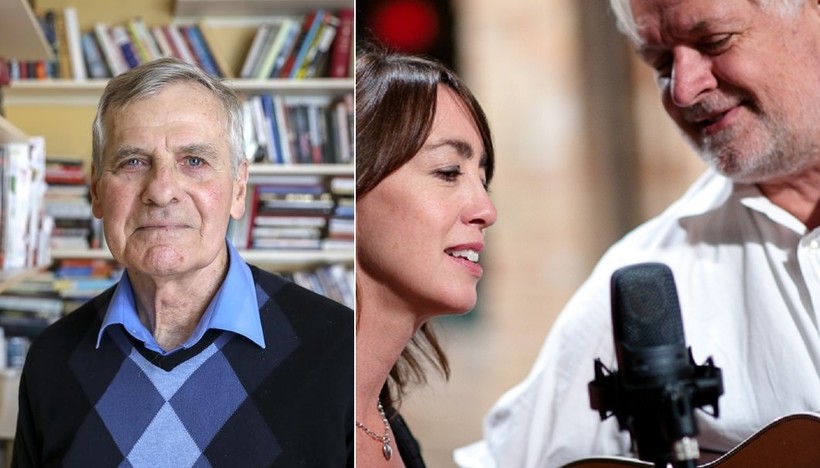 One hundred years ago this June, Elias Clayton, Elmer Jackson, and Isaac McGhie were falsely accused of therape of a white woman, taken from the Duluth city jail and lynched in front of as many as 10,000 people. The horrific incident was largely hushed for half a century until Michael Fedo wrote what became the definitive telling, The Lynchings in Duluth. Warren Read, author of The Lyncher In Me: A Search for Redemption in the Face of History, also tells the story from a more personal, and haunting, viewpoint as the direct descendant of one of the mob organizers. Both authors read from their works and discuss the lynching and its legacy with host Robin Washington on this week’s edition of “Simply Superior,” airing Friday, April 10 on 91.3 KUWS-FM/Superior and 90.9-WUWS-FM/Ashland.

Washington also chats with acoustic singer/songwriter duo Bill & Kate Isles. The pair has delighted listeners in the Twin Ports and around the country with their catchy melodies, memorable songs and zany stories told in a variety of musical styles. As noted on their website, “They have a deep-seated love for the audience, and each other, and it shines.” Bill & Kate share a selection of their most memorable, and timely, songs.