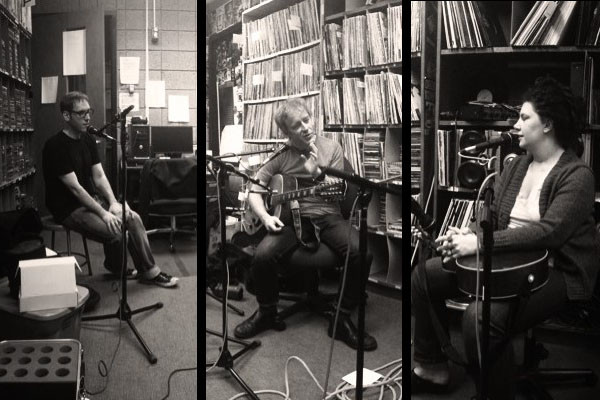 Growing up in Duluth, Gordon Ramsay got his start in law enforcement in the police department of Iron River, population 1,000. He returned home to eventually head the Duluth police force, leaving in 2016 to do the same in Wichita, Kansas. Again returning home, he won the election last week as the sheriff of St. Louis County, covering a geographic swath from Duluth to the Canadian border. Ramsay speaks with “Simply Superior” host Robin Washington about his plans as sheriff and lessons from his previous posts, including from his chief in Iron River years ago not to give out tickets for “chicken s—” offenses.

Ramsay also talks about being confused with the other Gordon Ramsay, and swapping stories with the celebrity TV chef at an event in Wichita.

Plus: the Twin Ports lost one of its most celebrated musical voices on Nov. 5, when Mimi Parker of the band Low succumbed to ovarian cancer. Her death was grieved around the world, with Led Zeppelin's Robert Plant paying tribute to her in a concert in Scotland. One who knew her well is Walt Dizzo, longtime music director and host for WPR’s KUWS 91.3 Superior, who joins Washington to share his memories of Parker and some segments from one-of-a-kind performances by Low recorded in our Superior studios.