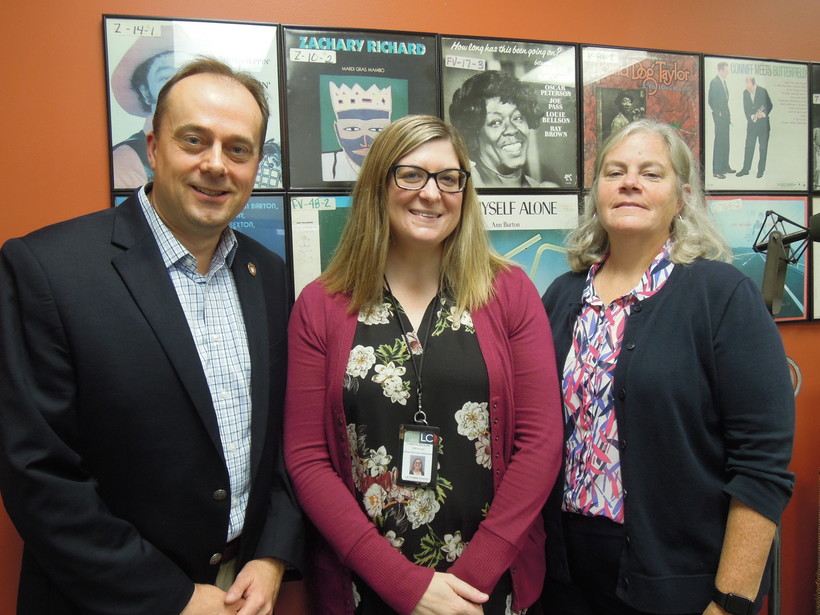 While Wisconsin has not yet reached a settlement in the lawsuit against opioid producer Purdue Pharma, county officials are pledging to make better use of a possible financial windfall than state officials did 20 years ago with a major tobacco lawsuit settlement.

Purdue Pharma, the makers of OxyContin, reached a tentative multi-billion dollar deal this week to settle an Ohio-based lawsuit involving more than 2,000 local governments from 23 states. Wisconsin, which is involved in that lawsuit, has not agreed to a settlement yet.

Seventy-one of the state’s 72 counties are involved in the lawsuit. Polk County in northwestern Wisconsin is the lone county not involved in a lawsuit.

"The lawsuit really isn’t necessarily about money. The lawsuit is somewhat about accountability. Sure, it’s somewhat about money, but in reality, what we're really talking about here is the abatement of the (opioid) epidemic," said Sarah Diedrick-Kasdorf, deputy director of government affairs for the Wisconsin Counties Association.

"One of the ways to do that is to hold the pharmaceutical companies accountable for what they did and assist all local governments in states across the nation in really stemming this epidemic of opioid overuse," she said.

If Wisconsin reaches a settlement, La Crosse County Board Chair Tara Johnson said the state should be cautious in how it spends the settlement funds.

"If we have our own unique pot of money that would come from some settlement or outcome from this case, we would be wise to make sure that we were not spending it all at once and that we were thoughtful about making sure we have monies over the long term to deal with these issues," said Johnson. "There will be residual damage resulting from the opioid crisis and it’s not just in the next couple of years, we’re going to have expenses to deal with in increased staffing. I hope we learn that lesson from the tobacco settlement experience and don’t spend all of the money at once."

In the late 1990s, the state of Wisconsin could have received several billion dollars over 25 years from a settlement with tobacco companies over tobacco-related illnesses. The state chose to accept a one-time payment of more than $1 billion that largely went to balance the state’s budget.

Diedrick-Kasdorf said it’s premature to speculate how money from an opioid lawsuit may be spent in Wisconsin.

"One of the things that the judge in the lawsuit has made very clear to all of the parties involved is that if there are awards to be granted, a significant portion of those dollars must go toward abatement," she said. "What they are really talking about is harm reduction, overdose protection, addiction treatment expansion and enhancing addiction treatment programs to make sure that we are discouraging drug use and over prescription."

"We’ve seen a tremendous increase in service needs across the human services spectrum. There has been a growing need for treatment services within the La Crosse County jail, a growing number of individuals reaching out daily to our outpatient clinic for help," said Witt. "It’s even impacted the elderly population we serve as more and more grandparents are taking on the care the grandchildren whose parents are suffering from opioid addiction."

Between 2011 and 2017, costs for La Crosse County’s foster care and other out of home care programs increased by 90 percent, and amount totalling $1.9 million.

Witt said children have become the invisible victims of the opioid crisis and child welfare programs have been overwhelmed across the state.

Johnson said Wisconsin counties will continue to be on the front lines of dealing with the fallout of opioid issues.

"We have an obligation to provide these services. The way the state of Wisconsin operates is counties are responsible for providing human services. This opioid crisis comes at a time when funding from the state for the past 8 to 10 years has eroded," she said.