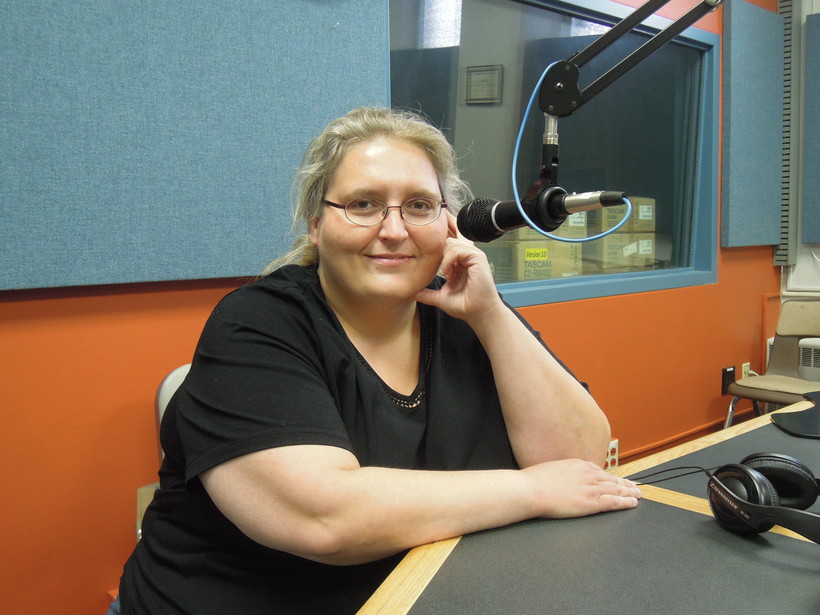 The La Crosse City Council is poised to be the next local government in Wisconsin to consider an ordinance that would set restrictions for online purchases of alcohol, also known as "click and collect."

The proposed ordinance was introduced in early June, but consideration and action on the ordinance was delayed until July to give the community a chance to comment on it.

The plan would set limits on when people could order alcohol online — from 9 a.m. to 2 p.m.— and require people to pick up their alcohol purchase by 6 p.m. the same day of the purchase.

The proposed ordinance would also give retailers four hours to get the purchase ready before the alcohol is picked up and require the retailer to set aside special parking for the transaction.

"I was really hoping that the whole ban would just pass and we wouldn’t even be dealing with this question of how to create a framework," said City Council member Jessica Olson, who opposes the idea of online alcohol sales but is the one who introduced the ordinance to regulate it.

"Everybody needs food, things like milk and eggs and cheese and bread, nourishment. Nobody needs alcohol. That's something extra that is a privilege," she said.

Olson said she relied on La Crosse police to draft the language of the ordinance.

The concept of online alcohol sales is relatively new in Wisconsin and the approach to regulating it has been different all over the state.

"City councils and village boards have dealt with it in a variety of ways," said Julia Sherman, coordinator of the Wisconsin Alcohol Policy Project at the University of Wisconsin-Madison Law School.

"Community leaders have a responsibility to think about community health and safety and that’s what all alcohol laws are based on," Sherman said.

In Wisconsin, local municipalities have always set alcohol policy — from who is awarded a liquor license to how long bars can stay open.

But state Rep. Gary Tauchen, R-Bonduel, is preparing bills that would make online alcohol sales for both pick-up and delivery uniform statewide.

"It's very attractive for a council to look to the state to say, 'This is something that affects all of us in the state of Wisconsin, could you set the new standard?'" Olson said.

"Especially for something that's brand new, that's borne out of technology. That we've never had to write regulations for this before because 10 years ago, nobody thought you could pull out your phone and order alcohol," she said.

Sherman said she is waiting to see a final draft of Tauchen’s proposed bills, but a preliminary draft she is familiar with would preempt local control of online alcohol sales, which in her view is concerning.

"When alcohol policies tend to get preempted, they are standardized at a very low level with communities unable to take steps that protect themselves," she said.