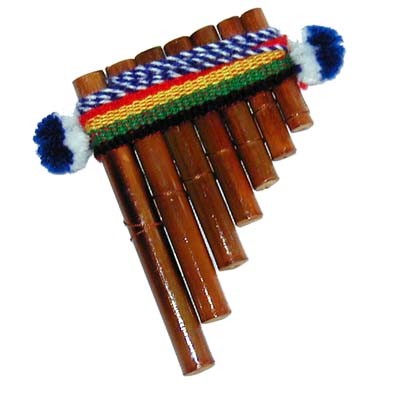 The Ancient Pathway of the Panflute

There are those among us, including music scholars, anthropologists, and ethnomusicologists, who argue that the first musical instrument created by humans, was a flute.  From Europe to Africa, Thailand to Italy and beyond, the flute, used to make music, arguably, dates back to prehistoric times.  Within the many cultures and regions, that have historically employed the flute in music making, are Peru and Bolivia, where a rich tradition of music, using so-called Pahn flutes, still exists..