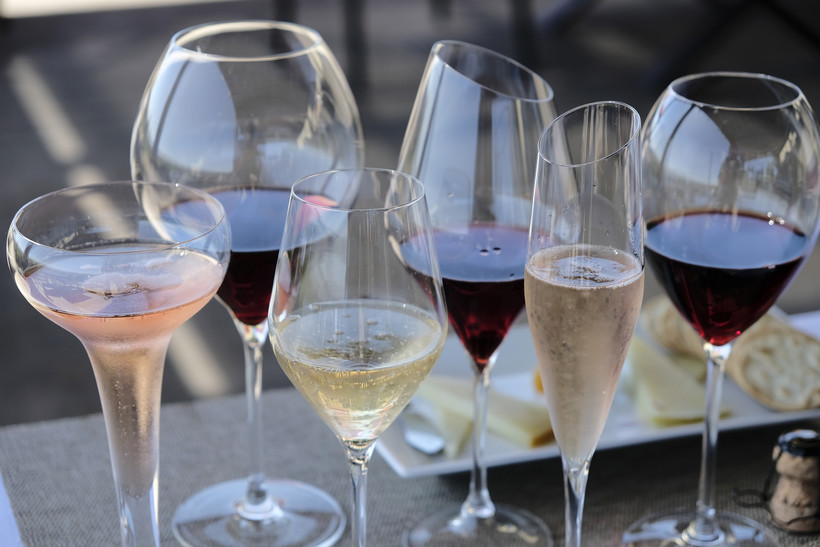 Shopping Drunk? Americans Spend Average Of $736 A Year On Purchases While Under The Influence

Americans are each spending an average of $736 on purchases they make while under the influence, according to a 2019 report from Finder.com, and that's more than triple the amount they spent in 2017.

Personal finance website Finder.com conducts surveys to get an idea of how many people shop while under the influence, and those numbers have ticked up each year so far since 2017, when Americans said they spent $206 each per year. That rose to $448 in 2018 and jumped to $736 in this year’s report.

All told, drunk shopping is estimated to be a multi-billion dollar industry. For the 2,100 Americans who responded to the survey in February, food was the top item purchased while under the influence, with an average of 52 percent of men and women grabbing grub while drunk.

Shoes and clothes closely follow, with 43 percent. Cigarettes round out the top three categories of items that drunk shoppers spend their money on. What else made the list? Vacations, pets and cars, the survey reveals. Millennials were the biggest spenders, even though they were the least likely to consume alcohol compared to Gen Xers and baby boomers, the survey found.

More locally, Wisconsinites on average spend between $400 and $499 each year while under the influence, according to The Hustle, a Millennial-focused daily email newsletter. (That survey of 2,174 respondents are readers of The Hustle, average 36 years old and have an income of $92,000 — more than double the national average).

Although the Finder survey didn't specify where the purchases were made, online shopping can make the buying process so much easier, especially while tipsy, said Keith Poniewaz, director of International Advisory Services and a financial advisor with Walkner Condon Financial Advisors in Madison.

"In many cases you can make huge purchases with just one click, depending on what app or program that you're using," he said.

Poniewaz said online shopping can end up affecting finances in the long run, especially if people are in positions where they can't afford a $20 take-out meal once a week.

"The other thing we forget about in a lot of cases ... is annualizing or multiplying out these expenses," he said, noting that unnecessary spending each week adds up quickly over the course of a year.

For some though, drinking alcohol might encourage a purchase that isn’t later regretted. Poniewaz said that speaks to attitudes about money and showcases the effect of lowered inhibitions.

"Lower that inhibition and something that we really wanted but had been telling ourselves that we don’t need or don’t want can make its way into our cart and into our house," he said.

If drinking and shopping is a problem for you, Poniewaz recommended some things you can do to prevent unwanted booze-induced purchases.

For one, eliminate the apps or websites that save credit card numbers or make one-click purchases an easy option. For that matter, just don’t store your information at all.

"Make it harder for yourself to make these purchases," he said.

You could try adding in some sort of barrier, for example save the items for purchase until the next day when you have a chance to review your feelings about buying it.

If you’ve already accumulated debt from these types of purchases, consider evaluating your drinking habits, Poniewaz said. Then, start by paying off your highest interest-rate items first.

Shopping While Drunk Is A $40 Billion Industry 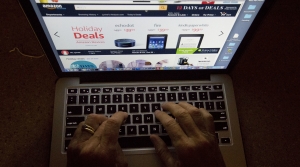 A recent survey shows shopping while drunk is estimated to bring in $40 billion each year. A tipsy consumer in Wisconsin spends anywhere from $400 to $499 a year in purchases. A financial advisor examines our spending habits and why we indulge when under the influence.