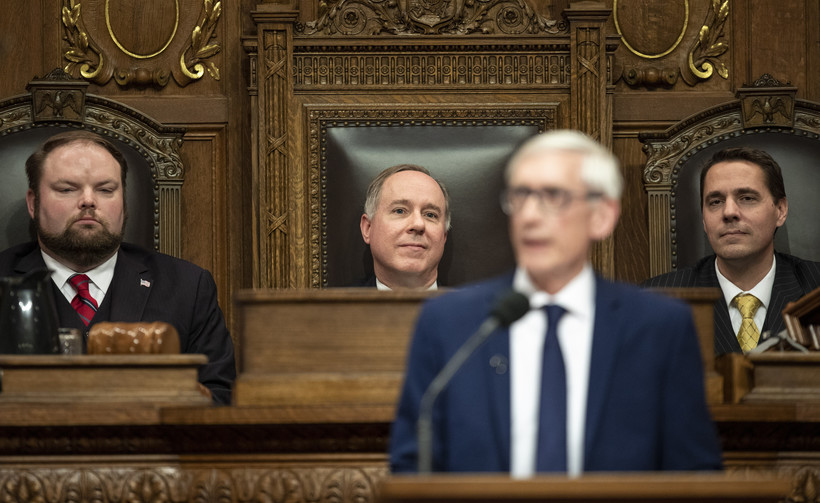 Local officials across Wisconsin have been calling for state lawmakers to update the program sooner rather than later, as many municipalities are facing impending budget and service cuts because of revenue caps and decreasing state aid. Shared revenue is the largest state aid program for local municipalities.

Discussions about the issue with state leadership, including Vos, have been going on for years. But past discussions haven't led to a change in policy.

"This whole issue has to be solved this year or communities are going to be in a real world of hurt," Brookfield Mayor Steve Ponto said.

In December, Vos said he was open to the idea of updating the shared revenue formula. Vos' comments came after Gov. Tony Evers proposed increasing the program by 10 percent in the next two years.

But Vos has since called on local governments to reform their own budgets first.

"We cannot have significant increases in local revenues without meaningful spending reforms and permanent cost-saving measures," Vos said in a statement Tuesday. "There continue to be many discussions regarding what a package might look like."

But the issue is more pronounced in the state's largest city, as declining shared revenue and state revenue limits are leading Milwaukee officials to make tough budget cuts. Milwaukee Mayor Cavalier Johnson, who called the shared revenue program "broken," said if the program had grown at the rate it had been before the state began its cuts, the city receive would've received $155 million more dollars for its 2023 budget.  A recent Wisconsin Policy Forum report on Milwaukee's budget pointed to an upcoming "day of reckoning" for the city's finances because of the lack of financial help from the state.

"It's not a spending problem, it's a revenue problem," Johnson said.

But Vos blamed part of the issue in Milwaukee on the city's pension program. The Wisconsin Policy Forum report found the city's tax levy contribution to support its pension fund grew from $58 million in 2012 to nearly $130 million in 2022.

"They have really created their own huge financial boondoggle, but we can't let Milwaukee just fall off the side of the state," Vos said while appearing on Wisconsin Public Radio's "The Morning Show" Monday.

In an interview Tuesday, Johnson said he believes Milwaukee has already been reforming its finances over the last several years. He said the city has shed over 1,000 employees, asked employees to pay more for their pension and health care costs and attempted to make the workplace safer to cut down on worker compensation costs. Johnson also said city officials are working with Wisconsin Policy Forum, the Greater Milwaukee Committee and Milwaukee County to look at ways to consolidate city services.

"Those are all reforms and that's just the tip of the iceberg for things we've done," Johnson said. 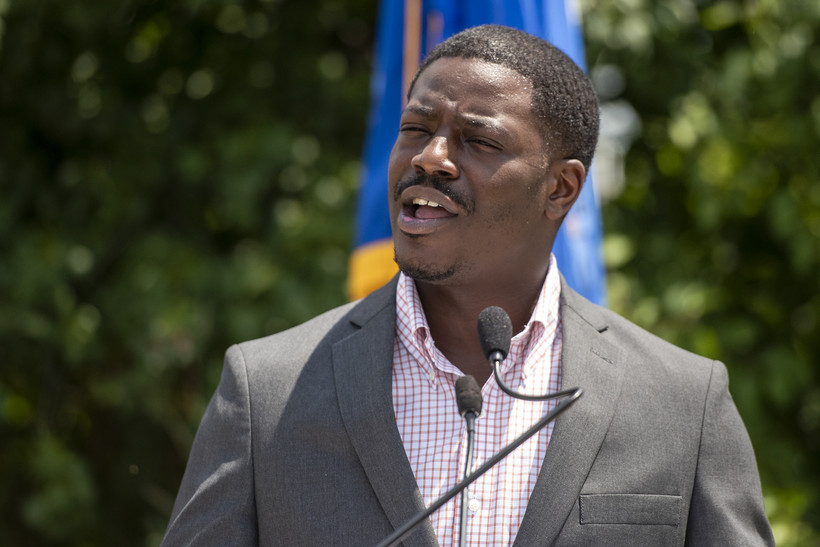 The same goes for Milwaukee County, where County Executive David Crowley is calling for the state to allow the county to raise its sales tax.

Even with these reforms, Crowley said the county is still at a "crisis point" regarding its budget. Crowley said by 2025, Milwaukee County will have an annual operating deficit of $87 million if nothing changes.

"I’ve been encouraged by my conversations with Speaker Vos and leaders in Madison," Crowley said. "I’ve made it clear that Milwaukee County wants to continue down this path of reform, but in order to make big changes that positively impact our community and lead to taxpayer savings, we need the partnership of the state."