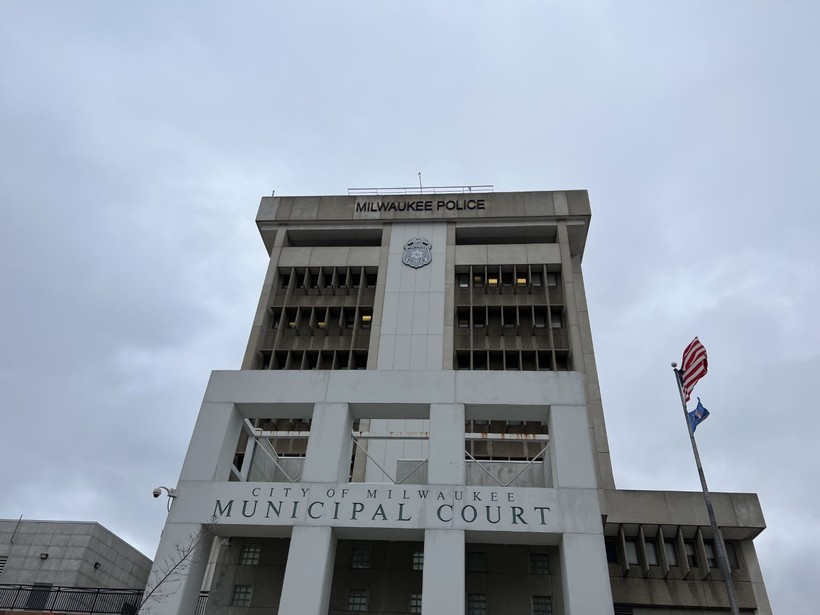 Serious crimes are down 15 percent in Milwaukee, even as homicides hit a new record in 2022

Even as homicides hit a record high for the third year in a row in the city of Milwaukee, other serious crimes — including robbery, auto thefts and theft — were collectively down 15 percent last year, according to numbers released Thursday by the Milwaukee Police Department.

While the city saw a record 214 homicides in 2022 — an increase of 11 percent from the prior year — other violent crime in Milwaukee fell by 7 percent.

Milwaukee has seen major changes in key leadership positions across the city in the last two years. A new mayor and police chief have taken charge, as well as a new executive director of Milwaukee's Office of Violence Prevention.

Each have promised to tackle violent crime in the city. During a press conference Thursday, all three said that although there has been some decline in overall crime, there's more work to be done.

"Although we've seen decreases in several types of crime in 2022, we must continue to work together with the community and its partners to continue to decrease crime within the city," Milwaukee Police Chief Jeffrey Norman said.

Milwaukee Mayor Cavalier Johnson also said he was encouraged by some of the numbers, pointing to continued collaborations with community groups as part of the reason for the decrease.

"There were some very positive trends that emerged in 2022, but I'm not here to celebrate," Johnson said.

Johnson said the city is working on long-term strategies to address the homicide spike, including early prevention initiatives for children. Part of the plan includes the city's "Blueprint for Peace," which focuses on ending gun violence, providing more economic opportunity and expanding counseling for traumatized children.

Johnson also said part of the solution is on the shoulders of city residents. He encouraged them to speak up if they see something when it comes to violent crime.

"There are no excuses as to why people can't speak up to protect their own neighborhoods," he said. 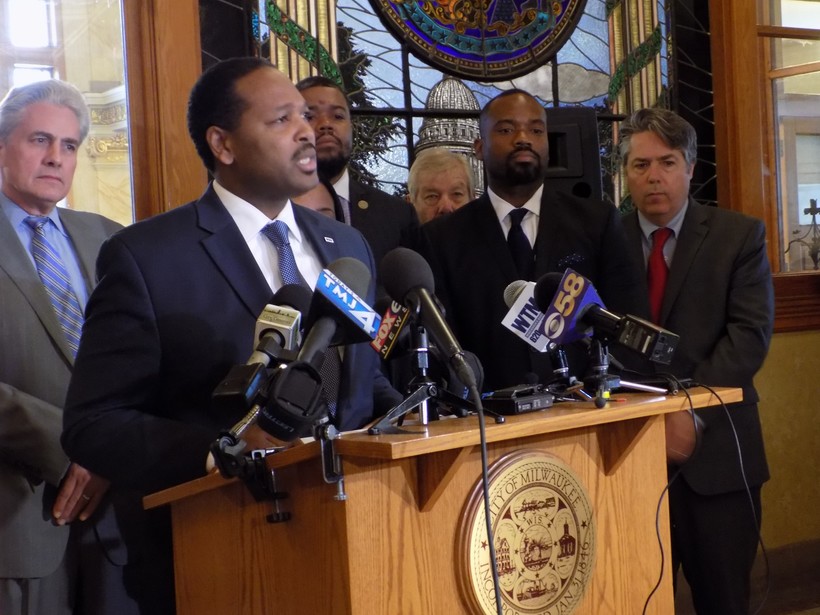 Ashanti Hamilton, the director of the Office of Violence Prevention, said he believes similar crime trends are being seen by other big cities across the nation.

"The challenges that we're experiencing here in the city of Milwaukee are not unique to us as a big city," Hamilton said.

The homicide rate across the nation increased 30 percent between 2019 and 2020, according to a report from the Pew Research Center. But Milwaukee's 95 percent increase during that time period dwarfs that spike.

The sharp increase in murders was a turnaround for the city that followed years of declining violence. In the five years before the start of the COVID-19 pandemic, Milwaukee saw a 33 percent reduction in violent crime including homicides, nonfatal shootings and carjackings.

Hamilton, as well as national experts, blamed the homicide increase on the impact of the COVID-19 pandemic, as well as easy access to firearms. Norman also said conflict, argument and domestic violence are the main contributing factors for violent crime in the city.

"Homicides include more than just firearms. It could be knives, it could be any other utensil, but we're seeing, unfortunately, that firearms are a leading factor in our homicides," Norman said.

Johnson also called on the community to help tackle the homicide rate in 2023. The mayor and other city leaders have favored a public health approach to curbing violent crime. That approach also includes gathering input from diverse sectors including health, education, social services, justice, policy and even the private sector, according to the Centers for Disease Control and Prevention.

"There is no room on the sidelines. We need everyone to be in the game," Johnson said. "That's parents, that's teachers, that's preachers, that's mentors, that's friends. That's everybody stepping up and being pat of the solution here."