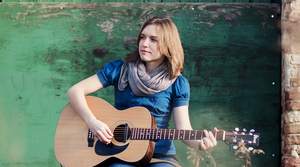 Whitney Mann is an award-winner singer and songwriter known for her evocative ballads and barn songs. She is a farm girl from a small town, writing music from the heart with honest and true barn tales in every song that immediately connects with audiences. Mann has already made quite a splash in...
Jonathan Edwards 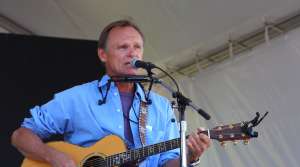 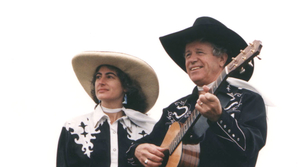 KG & The Ranger take you for a ride to the Old West. They sing vintage cowboy songs with smooth harmonies, and share interesting bits of history about the cowboy songs that they perform. They yodel in harmony, too! As cowboy entertainers, they have shared the stage with some of the best in the...
The Getaway Drivers 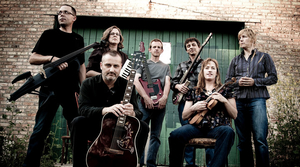 The Getaway Drivers have been recording and performing their special brand of original material for 10 years in the Madison, WI area. Each band member brings a broad array of musical influences into the mix, and the result is a sound uniquely their own. A small subset of the band passed by the WPR...
Chris Porterfield and Field Report 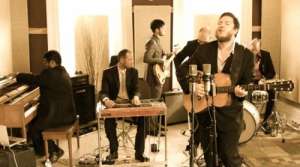 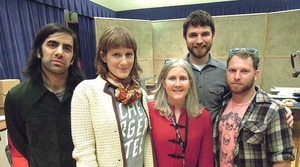 Listen to a studio performance and interview with Laura Gibson and her band by Simply Folk host Stephanie Elkins.
Siusan O'Rourke and Zig Zeitler 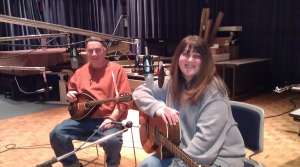 The Saginaw, MI based Irish duo of Siusan O'Rourke and Zig Zeitler sit down with Simply Folk
Bruce Burnside 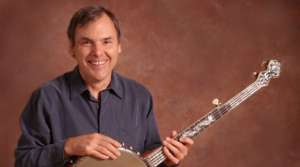 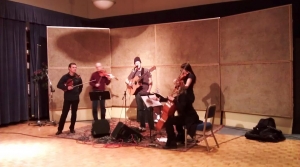 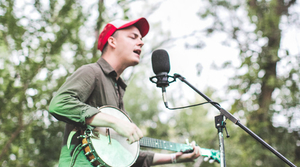 Kalispell is an exciting solo project of Shane Leonard, a jazz-schooled, Appalachian influenced songwriter and multi- instrumentalist. The debut album, Westbound , made many Best Of 2012 lists. Leonard stopped into the WPR studios with his fiddle, guitar, and mandolin, played a few songs and talked...
Corey Hart 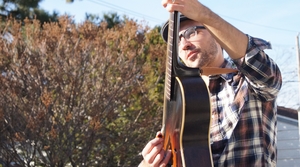 Corey Mathew Hart is a Wisconsin-based singer and songwriter. His amazing vocal range, unique style, and performances of cathartic intensity entrances audiences from across the country. He passed by the WPR studios, performing lots of wonderful music and talking with Stephanie Elkins on Simply Folk.
Rich Baumann 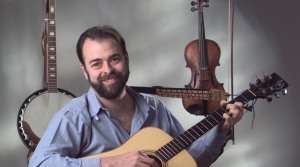 Stephanie Elkins caught up with Rich Baumann and he played some tunes in studio.
Bounding Main 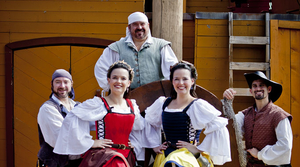 Bounding Main is an a cappella quintet that sing richly harmonic versions of traditional maritime songs and sea shanties. Each member of Bounding Main is a music and theater veteran, with diverse entertainment backgrounds. Their performances and CDs have been well received around the world. They...
Howard Fishman 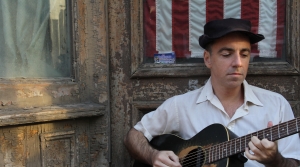 Howard Fishman is a critically-acclaimed favorite of audiences worldwide. The singer, guitarist, and composer joined Simply Folk's Stephanie Elkins over the phone to talk about the backstory of his impressive simultaneous release of three different albums. We are taken on a tour with Fishman...
Count This Penny 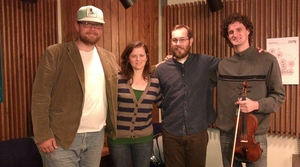 Count This Penny performs self-styled "Appalachian Pop" – a blend of country and mountain soul. The core of the band is husband and wife team Amanda and Allen Rigell. Their graceful music is filled with gorgeous vocals and warm harmonies with songs that touch on matters of the heart...
Lou & Peter Berryman 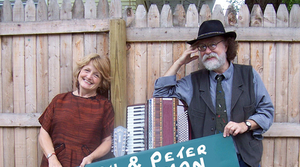 Over twenty-five years of performing together, Lou and Peter Berryman have produced almost twenty albums and three songbooks worth of hilarious, quirky, yet oddly profound songs, rich with word play and interesting images. They brought their friendly, lovable personalities to the WPR studios,...
Skip Jones 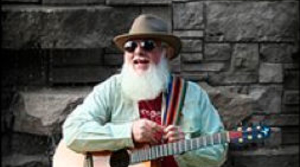 Skip Jones , folksinger, storyteller, and educator, sings songs as warm as a campfire in the deep northern Wisconsin woods. Skip is one of the Wisconsin’s leading advocates for clean water, social harmony, and the old family values of shared music and time tested wisdom. Joined by David...
Blind Corn Liquor Pickers 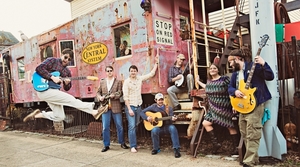 Blind Corn Liquor Pickers is a six piece progressive bluegrass band that rocks, grooves, surprises, offends, and rebels against the parameters that traditionally define the bluegrass genre. Their songs are highly original, synthesizing bluegrass with a little bit of rock and folk to create their...
Charlie Parr 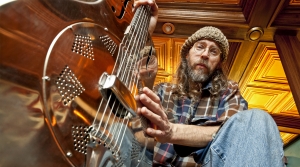 Many people play roots music, but few modern musicians live those roots like Minnesota's Charlie Parr . Parr's heartfelt and plaintive original folk blues and traditional spirituals don't strive for authenticity: they are authentic. His empathetic, raw voice along with his lightening...
Nora Collins 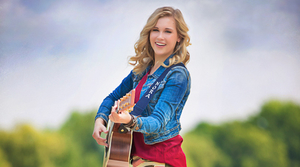 Award-winning singer and songwriter Nora Collins is a rising young star. While still a teenager, Nora already put together an impressive resume of releases, performances, and press, with many accomplishments spanning such a short amout of time. Her music is fueled by her down-home country spirit,...