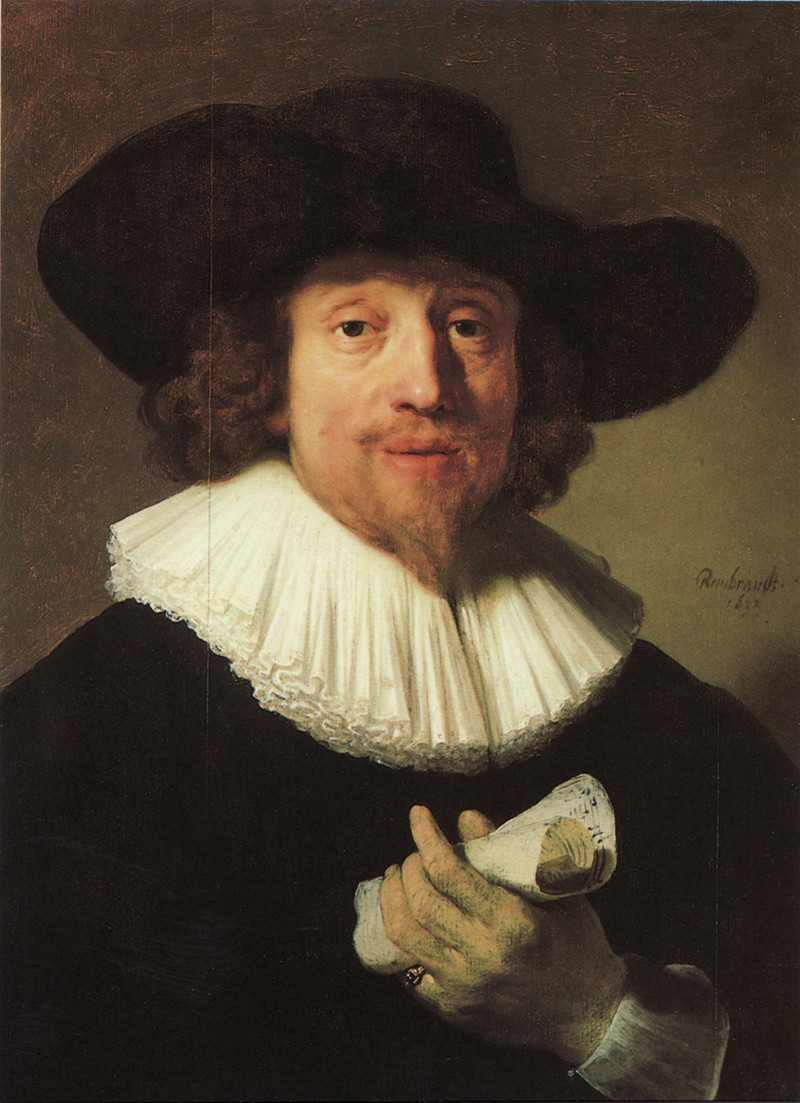 As if the money problems weren’t bad enough, now Heinrich Schütz had to put up with disrespect. For thirty-five years he had been music director for Johann Georg, Elector of Saxony, and now, in 1652, the sixty-seven-year-old Schütz wanted to retire, but the signs were not good.

The elector had fallen on hard times, and salary payments to his court musicians had fallen behind. More than once, Schütz had written eloquently on their behalf, asking for some kind of financial relief. He wrote of a highly-respected bass singer, long in the service of the court, who had been forced to pawn his clothes and now “paces about his house like a beast in the forest.”

But now Schütz was finding his reputation under attack. On August 21, 1653, he wrote to several court patrons, voicing his dismay at having been commanded to pick up the mundane responsibility of providing music for the regular Sunday services. He was supposed to share the chore with the crown prince’s music director, one Giovanni Andrea Bontempi, whom Schütz described as “a man a third my age and castrated to boot,” and to compete with him for the approval of biased and largely unqualified audiences and judges.

Two days later, Schütz wrote to the elector’s son, the crown prince, to defend himself against the accusation that he employed too many Italian musicians. The rapid promotions of the Italians and the fact that they were Catholics serving in a Lutheran court, was stirring up resentment among the German musicians. More than a little resentful himself, Schütz pointed out that most of the Italians had been hired by the crown prince.

And so it went for several years, with the defensiveness and the pleas for money becoming increasingly strident, until 1656, when Johann Georg died, and his son, Johann Georg II, allowed arrangements that eased the plight of the court musicians and enabled Heinrich Schütz to retire in comfort.