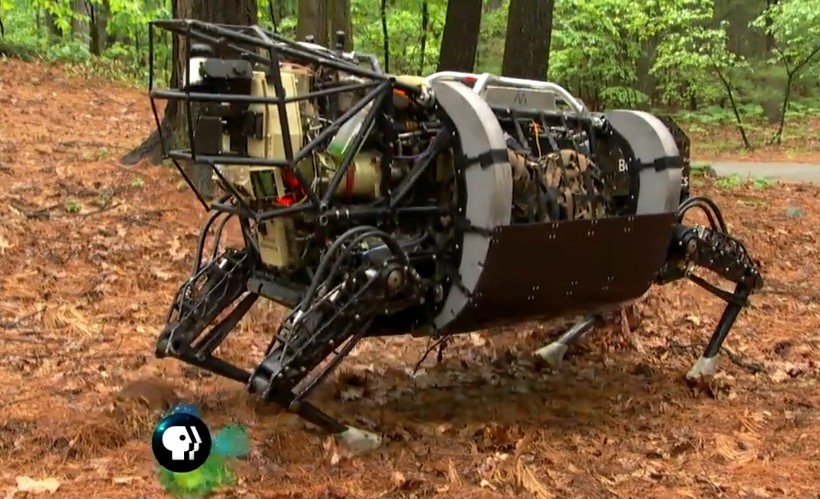 Scientists are currently working to incorporate some of the brilliance of the natural world into the functionality of everyday items.

The idea, called "Biomimicry," is using solutions in nature to solve design problems.

“Nature has had millions of years to solve problems, and why shouldn’t we steal those ideas for our technology?” said David Pogue, host of PBS’s new four-part series, “Making More Stuff.”

In the series, Pogue looks at the latest biomimicry advances with fabrics made from ocean byproducts. The hagfish is an eel with an unusual defensive mechanism.  When attacked, it releases enormous quantities of a clear slime onto its predator. The slime contains very fine, very strong threads.  Scientists said they hope to extract these fibers to make fabric for clothing.   It would be stronger than nylon and would have the benefit of being non-petroleum based.

Pogue said the hard part would be “to get people’s minds off fact they are wearing fish slime.”

The U.S. military is working to develop robots based on what works best in nature.  Pogue said bipedal robots are are a thing of Hollywood.  Most walking robots have four legs. One such robot is modeled after the ox.  The ox robot has four hoofs allowing it to walk on uneven and wet terrain. It is designed to follows soldiers to site of battles so they no longer have to wear gear on their backs.

The military has also developed a robot that is so indistinguishable from actual hummingbird that it fooled real humming birds.  Also in development are robots the size of a bee weighing one-thirtieth the weight of a penny.

To see the the hagfish slime, the ox robot, and the hummingbird robot watch the Making Stuff: Wilder Preview.