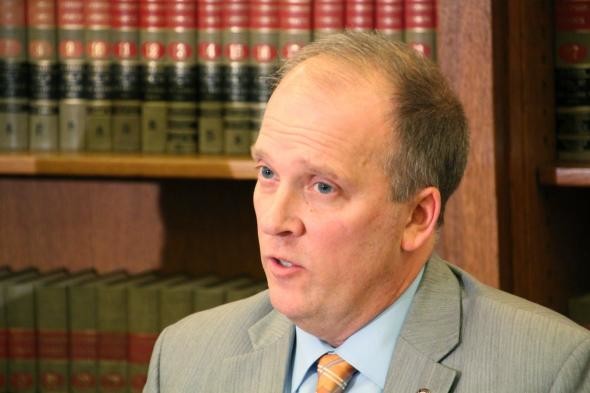 Several media outlets reported this week that six sexual harassment complaints have been filed within the department since Schimel took office in 2015. Two employees with accusations against them have resigned. Another was reassigned.

Schimel told news reporters in Milwaukee on Wednesday that all employees have gone through sexual harassment prevention training, and the DOJ has updated an anti-harassment policy.

"And, every single member of our team was required to sign off that they received it. They'll have no defense if they engage in conduct that violates those rules. It's a serious thing, and there's no room for that in the workplace," Schimel said.

However, Schimel said he believes sexual harassment claims against public officials should be kept confidential in most cases, in order to protect the victims.