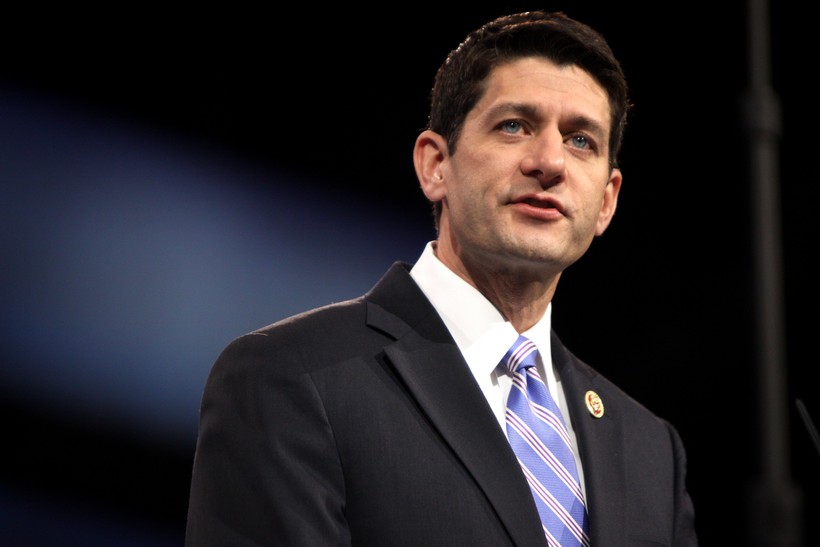 U.S. House Speaker Paul Ryan said during a speech Saturday night in Pewaukee that the alleged gunman in the recent mass shooting at a Florida high school "slipped through a bunch of cracks."

The Janesville Republican spoke at the Lincoln Day Dinner before a crowd of about 300.

Without mentioning the suspect Nikolas Cruz by name, Ryan said the young man "slipped through a bunch of cracks" in the protections offered by law enforcement and the mental health system.

"We've got to make sure when law enforcement gets all these tips, that doesn't happen again. We have to make sure that people who are mentally unstable — and we just passed a recent law on this — don't have the ability to go do this," Ryan said, adding he thinks it's important officials get to the bottom of what happened and fix what went wrong "while preserving citizen rights."

Ryan spent most of his Saturday speech promoting GOP accomplishments in Washington during the past year, predicting Republicans will keep control of the U.S. House of Representatives after this fall's midterm elections. Ryan said his party is living up to their promises and passing major legislation, like the tax overhaul.

But, he said Democrats will now try to "psyche out" the GOP ahead of the elections and attempt to convince Republicans that they can't hold on to the House majority.

"Yeah, the average loss of seats in the House in the midterm elections — 32 seats in the president's party. That is the actual average. And we have a 24-seat majority in the House. So the narrative is, there's going to be this ping-pong of, 'Donald Trump said this crazy tweet, therefore Congress is lost.'  Give me a break," Ryan exclaimed.

Earlier Saturday,  U.S. Sen. Bernie Sanders campaigned in Racine for Randy Bryce, one of the Democrats hoping to unseat Ryan this fall. Ryan was first elected in 1998 and most political analysts expect him to win in November if he decides to run for re-election. Ryan hasn't formally made an announcement, but his campaign office invited the media to hear his Pewaukee remarks.