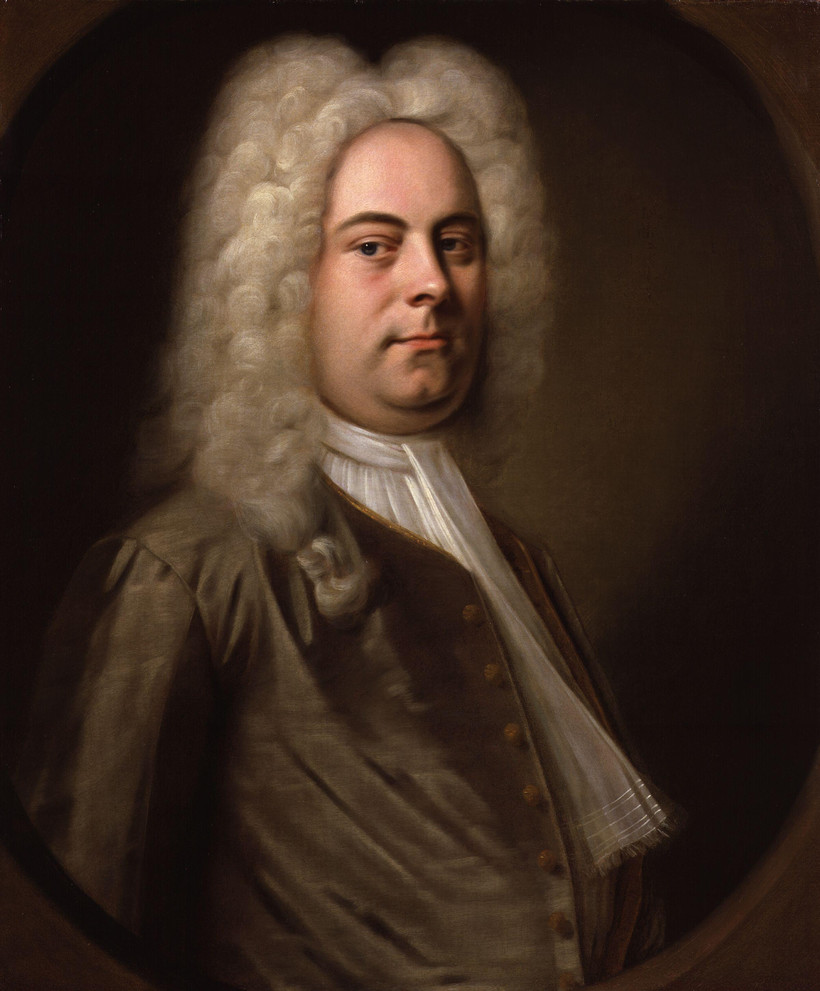 Frederick, Prince of Wales, son of George II and heir to the British throne, was so at odds with his father that he would do whatever he could to oppose him. Caught in the crush between father and son was the country’s greatest composer, George Frederick Handel.

Frederick didn’t confine his quarrel to politics. The king sponsored Handel’s opera productions at the King’s Theatre in Drury Lane, so Frederick founded a rival company, Opera for the Nobility, largely for the purpose of ruining Handel.

In 1733 Opera for the Nobility bankrolled a formidable cast of competitors, beginning with composer Nicola Porpora, who was then the talk of Europe. The Italian launched a talent raid that gutted the King’s Theatre. Before he knew it, Handel was deeply in debt.

At the end of the year, as Handel was scraping together a production of his opera Ariadne, Opera for the Nobility beat him to the stage with Porpora’s opera of the same name. The Prince and his retinue attended Porpora’s opera at Lincoln’s Inn while the furious King and Queen watched Handel’s version from the royal box at the languishing Haymarket theater.

Then the Prince and his friends moved in for the kill and bought the lease of Handel’s opera company, which left the composer out on the street.

He maneuvered for a comeback only to find that the Prince and his cronies had unleashed a secret weapon in the person of the castrato Farinelli, whose voice combined feminine sensitivity with masculine power.

At the end of 1734, now allied with successful producer John Rich, Handel moved to the new theater at Covent Garden, where he fired back with Ariodante and Alcina, lighter operas written more for the public taste than for his own. They couldn’t compete with Farinelli.

With a bold new oratorio, Alexander’s Feast, he succeeded at last.

Then a second success changed everything, and in a strange way, turned into defeat. We’ll hear about it next….