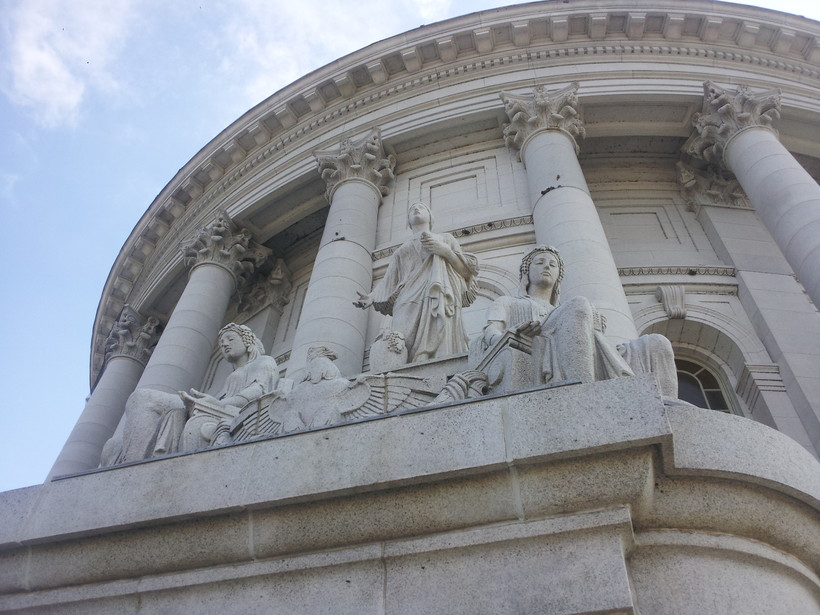 Lawmakers will weigh options for dealing with a deficit in Wisconsin's road fund when the legislature's Joint Finance Committee meets today.

Based on the latest estimates from Wisconsin's Department of Transportation, Governor Scott Walker's road budget would come up $63 million short unless lawmakers make some changes. That's despite roughly $1 billion in new borrowing in Walker's transportation budget.

The legislature's nonpartisan budget office, the Legislative Fiscal Bureau, blames the shortfall on a decline in the amount of fuel purchased.

Lawmakers could fill the gap in a variety of ways but Republican leaders, including the governor, have already ruled out any kind of fuel tax increase, and GOP lawmakers have criticized the borrowing in this budget. Without some kind of new revenue, cuts to Walker's transportation budget are more likely.

A combination of more fuel-efficient vehicles and a struggling economy has made it harder to fund roads in Wisconsin. Another factor is the 2005 decision by the legislature and then-Governor Jim Doyle to end the automatic indexing of the gas tax, which once helped it keep pace with inflation.