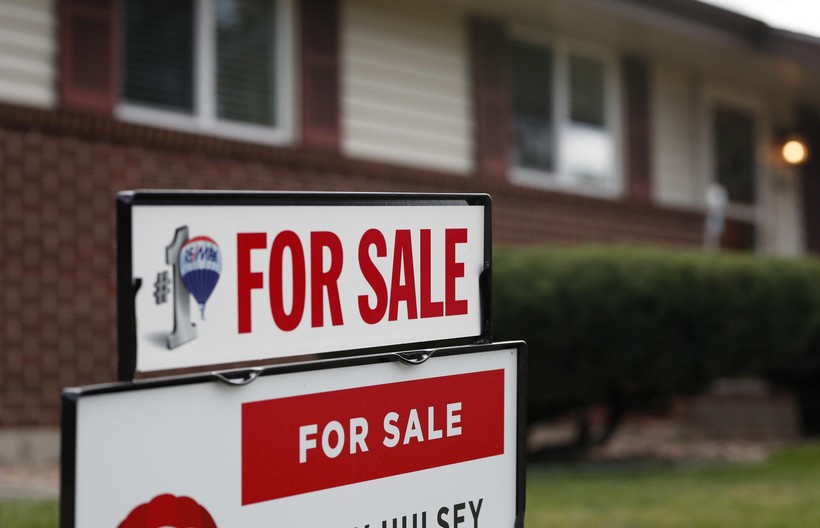 A for sale sign stands outside a home on the market in the north Denver suburb of Thornton, Colorado. David Zalubowski/AP Photo

For the last few years, Wisconsin's housing market had seen the same pattern, month after month: steady home sales bolstered by strong demand, but hemmed in by a declining number of homes for sale.

Those market conditions were still in place right up until the coronavirus pandemic led to state orders to stay home and shutdowns of vast sectors of the economy.

The latest report from the Wisconsin Realtors Association (WRA) finds home sales in March were up 7.9 percent compared to March 2019.

The March figures largely reflect home sales where contracts were in place in January or February.

David Clark, economist at Marquette University and a consultant on the WRA report, said the number of homes taken off the market between January 1 and mid-April has risen dramatically.

"Those are higher by about 22.2 percent," he said. "And that’s really spiked in the last four to five weeks."

Clark said like many other industries, the housing sector is largely on hold during the pandemic, with buyers and sellers putting off real estate plans for the time being.

For those who still need to move, realtors are using other methods to sell homes, such as virtual home showings.

"Certainly anyone that goes online can find lots of pictures of available homes," Clark said.

But, he added, "it’s not necessarily convenient to go kick the tires."