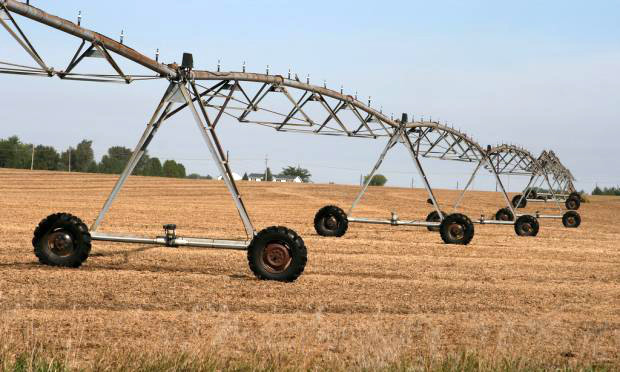 Environmental Advocate Says Much Of The Pumping Increase Occurred In Regions That Already Have Groundwater Problems
By Glen Moberg
Share:

According to the environmental group Clean Wisconsin, the state Department of Natural Resources has approved a pumping increase of more than a billion gallons per month for high-capacity wells around the state.

In a news release, the group called the increase "a massive water grab."

Much of the pumping increase occurred in regions that already have groundwater problems, said Amber Meyer Smith, Clean Wisconsin’s director of program and government relations.

"Seventy-five percent of these removed restrictions were in the central sands (region), and that is where we are seeing already lakes, rivers, streams and wetlands drying up or (at) greatly reduced volumes, because of unsustainable pumping levels from high capacity wells," Smith said.

She said increases were approved even after DNR scientists expressed concerns about their impact on nearby trout streams and private wells.

"There are documented potential impacts and concerns about class 1, 2 and 3 trout streams, nearby private drinking water wells, so we need the natural resources professionals to be able to do their job and that comes from authority with the Legislature," she said.

"Attorney General Schimel was wrong when he opined that the DNR lacks the legal authority to review impacts of high-capacity wells on most lakes, rivers, streams, wetlands and private wells," she said.

The attorney general’s office did not respond to a request for comment by publication of this story.