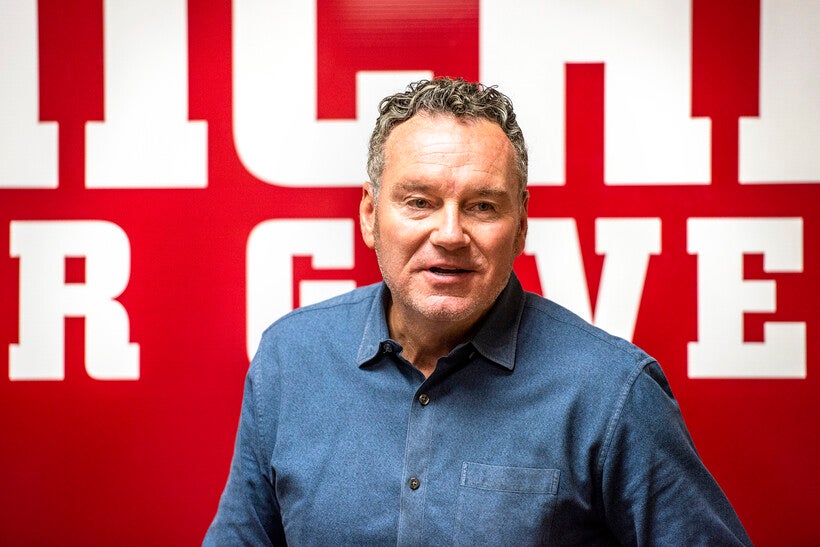 Republican Tim Michels poured nearly $8 million of his own money into his campaign for governor, a sum he spent over a span of less than two-and-a-half months.

Michels' campaign finance report covering the first half of this year shows that of the $7.98 million raised by his campaign, just $60,000 came from donors. The rest was self-funded by Michels.

Michels and his brothers run Michels Corporation, a Brownsville-based construction company founded by their father that has been a mainstay of Wisconsin's road-building industry for decades. Since he launched his campaign, Michels has frequently mentioned that the company grew from a few hundred employees to more than 8,000 over the past 25 years.

Michels' campaign finance report shows he made his first contribution of $1.2 million on April 22, the day he filed paperwork to formally launch his campaign for governor. That same day, Michels' campaign paid a Washington, D.C.-based political advertising company about $960,000 to launch an ad campaign that has blanketed Wisconsin's TV airwaves ever since.

Michels' campaign spent the vast majority of his contributions shortly after he gave them, ending the fundraising period on June 30 with a cash balance of about $320,000.

The contributions from Michels alone dwarf the amounts raised by the other Republicans running for governor.

Former Lt. Gov. Rebecca Kleefisch raised about $3.7 million from donors during the first six months of this year. She spent about $3.5 million, ending the reporting period with a cash balance of $2.7 million.

Republican Kevin Nicholson, who suspended his campaign for governor on July 5, raised almost $447,000 in the first six months of this year, spending about $315,000 and ending with a cash balance of $131,000.

Democratic Gov. Tony Evers reported raising a total of nearly $10.2 million so far this year. His campaign reported spending almost $13 million so far in 2022, ending with a $7.7 million cash balance. The Democratic Party of Wisconsin, which can accept unlimited donations, has given a net total of about $4 million to Evers' campaign in 2022.