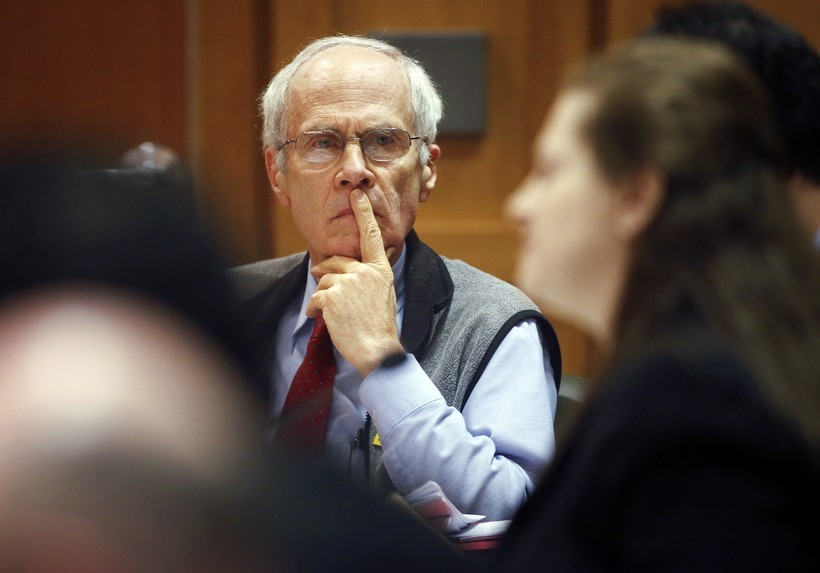 Lawmakers accuse La Follette of 'dereliction of duty' for not forwarding paperwork calling a constitutional convention of states
By Rich Kremer
Share:

Republican state lawmakers are threatening legal action against Wisconsin Secretary of State Doug La Follette for not notifying Congress about the state Legislature's support for a "convention of states" calling for a balanced budget amendment to the U.S. Constitution.

The Legislature's call for a constitutional convention of states was passed in a joint resolution on May 11 with most Republican's in support and most Democrats opposed. The document calls for Wisconsin to join a growing list of other states calling for restraining the federal government by way of amendments to the Constitution.

The resolution also orders La Follette's office to forward copies of the resolution to the president and secretary of the U.S. Senate, the speaker and clerk of the U.S. House of Representatives, Wisconsin Congressional delegation and legislative officers in other states.

During a press conference, Thursday, State Sen. Kathy Bernier, R-Chippewa Falls, and State Rep. Dan Knodl, R-Germantown, accused La Follette of dereliction of duty for failing to mail copies of the resolution as directed by lawmakers.

Bernier, who served as a village and country clerk for 17 years before joining the state Legislature, said La Follette is "besmirching the name of his office with disregard for the law in contempt for his constituency."

"I didn't have the authority to decide for myself that I don't like the resolution the county board passed," said Bernier. "The secretary of state in the state of Wisconsin has no authority to say whether he likes or dislikes something and to shirk his duties."

Bernier said her office has sent multiple emails asking about the status of the mailings, which have not been returned by La Follette.

"My next step will be to pursue legal action to force you to do the job you are paid by the citizens of the state of Wisconsin (to do)," Bernier said of La Follette.

During the press conference, Knodl said the lawmakers believe the secretary of state may be in Africa on vacation, but that doesn't excuse him from performing his official duties.

La Follette told the Associated Press he would be traveling to Africa on June 12 and wouldn't return to Wisconsin until "early July."

Bernier sent a letter to La Follette Thursday, demanding proof the joint resolution has been mailed to Congress and other states by Aug. 1 to avoid a potential lawsuit.

A call from Wisconsin Public Radio to La Follette's office was not answered. An email to the office seeking comment went unanswered as of the publication of this story.

Knodl authored the resolution signaling the Legislature's intent to join a convention of states. He said a "balanced budget" constitutional amendment isn't radical.

"Furthermore, this resolution adds language restraining the power of the federal government to prevent the possibility of Washington passing along unfunded mandates to states to avoid addressing the true cost of their fiscal irresponsibility," said Knodl.

A growing number of states have passed legislation calling for what is commonly referred to as an "Article V Convention" to offer constitutional amendments. Such a convention is called when two-thirds of all state legislatures — or 34 of them — have signed onto a petition.

Bernier said over the past decade 18 secretaries of state have sent copies of legislation calling for a convention.

La Follette is running for reelection this fall and faces a primary Aug. 9 from Democratic Party of Dane County chair Alexia Sabor. Three Republicans including State Rep. Amy Loudenbeck, R-Clinton, are also facing off in a primary in hopes of replacing La Follette in the November general election.

La Follette has served as Wisconsin's secretary of state since 1983.