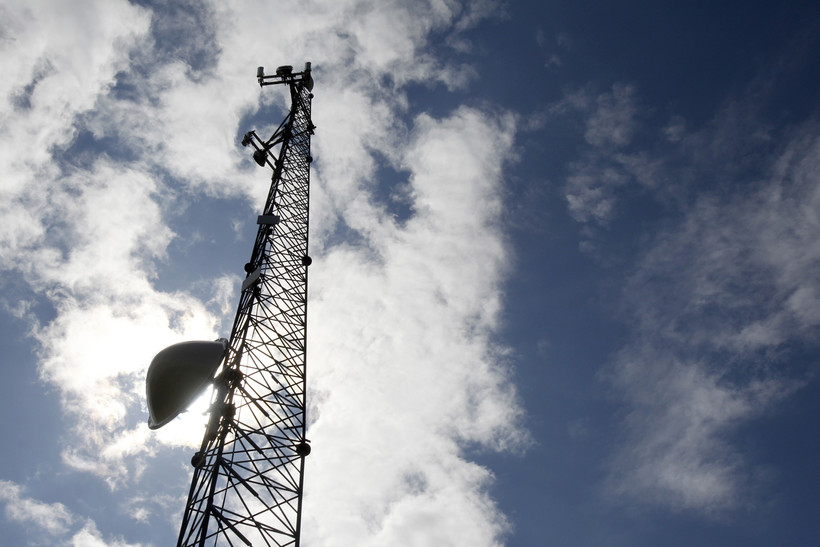 Republicans on the Legislature’s state budget committee voted Tuesday evening to approve $125 million to expand broadband internet access in Wisconsin, a bipartisan goal that has emerged as the COVID-19 pandemic laid bare technology disparities across the state.

According to a report released earlier this year based on Federal Communications Commission data, more than 430,000 people, who make up 25 percent of the state's rural population, lacked access to high-speed internet in Wisconsin in 2019. The report ranked Wisconsin 36th nationwide for accessibility in rural areas.

During the pandemic, that coverage gap led to barriers to children accessing virtual schooling, as well as challenges for businesses that needed new ways to reach customers.

Responding to those issues, Democratic Gov. Tony Evers and GOP legislative leaders have agreed state funding for broadband expansion should be a priority for the next two-year state budget.

However, their exact funding plans have differed. In his plan, the governor called for roughly $152 million for broadband expansion grants statewide and $50 million on other related programs. The governor would have paid for the grants out of the state’s general fund.

The $125 million GOP plan would be dedicated solely to the grants and be funded by borrowing.

"This is a great first step," Kurtz said. "This is another good investment in rural communities."

Broadband expansion grants, which were first offered in 2013, are aimed at expanding broadband internet service to homes and businesses that don’t have service or are only able to get lower-speed internet. Since its inception, the program has awarded $78 million for 279 projects, according to a memo from the Legislature’s nonpartisan budget office.

Earlier this year, GOP lawmakers introduced a bill that would have directed federal coronavirus aid money toward broadband expansion.

Under the plan, the governor would have been required to direct $125 million per year between 2021 and 2024 to broadband expansion. Evers vetoed the bill, along with several others, citing the Legislature’s attempt to get more power over how federal stimulus funds are allocated. State law gives the governor sole authority over directing federal funds.

Ahead of the vote, Republicans on the committee lauded the increase as a necessary response to the challenges faced by nursing homes over the past year, amid the pandemic.

"We are making sure that the entities will be there to take care of the people that need to be taken care of," said Sen. Mary Felzkowski, R-Irma, during debate.

Republican lawmakers also voted to extend the length of time postpartum health care is covered by Medicaid, also known as BadgerCare in Wisconsin, from 60 days to 90 days after birth, beginning in 2022. The extension is projected to cost the state $1 million that year.

Evers and committee Democrats had called for extending the coverage to a full year after birth.

The governor’s plan would have also provided $7 million over two years to fund grants addressing Black women’s health and infant mortality. According to the Centers for Disease Control and Prevention, the mortality rate for infants of non-Hispanic Black women in Wisconsin was 14 percent from 2013 through 2015, the highest in the nation.

The GOP plan did not include funding for that program.

"We have to start making this state fairer, because lives are at stake," Johnson said.