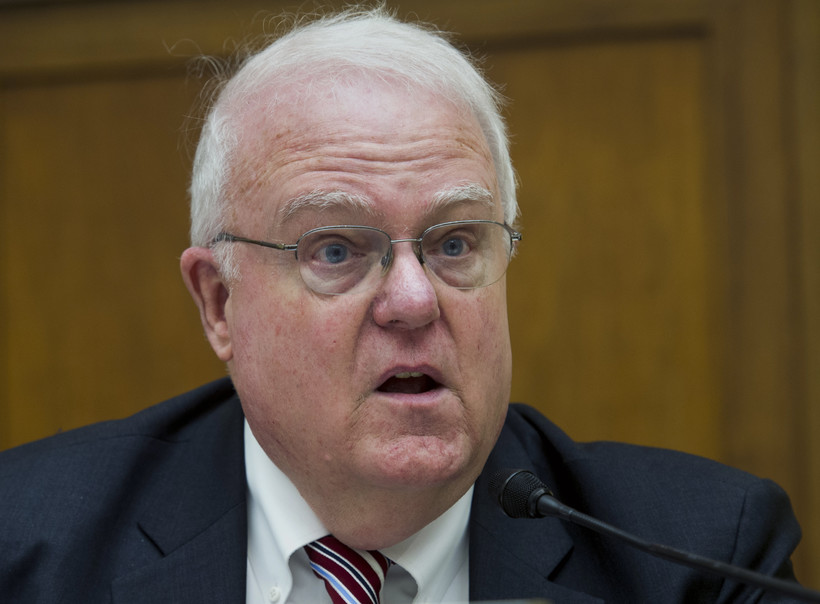 Sensenbrenner Wants To Repeal, Replace; Moore Does Not
By Chuck Quirmbach
Share:

Members of Wisconsin's Congressional delegation are continuing the battle over GOP promises to repeal the Affordable Care Act.

At a sometimes tense town hall meeting Sunday in Oconomowoc, Obamacare critic U.S. Rep. James Sensenbrenner told a female constituent he isn't ready to say exactly what he will back as an ACA replacement.

"It hasn't been introduced yet. ...I can't say I support it or oppose it," Sensenbrenner said. "I can say I support repealing the ACA."

The Republican drew groans when he said health care isn't one of the rights found in the United States Constitution.

At a pro-Obamacare rally Sunday in Milwaukee, Democratic U.S. Rep. Gwen Moore charged ending the ACA would hurt all Americans.

"I don't care who you are, your health care is in jeopardy under this plan," Moore said.

She said many families could lose the ability to block insurance companies from denying them coverage due to pre-existing conditions or keep children on their parents' coverage until age 26.

Moore said Republicans are relying on the general public not to care that "20 million people" could lose health care coverage if the ACA isn't adequately replaced.

Republicans, including President-elect Donald Trump, have said they would like to keep some aspects of the existing ACA, including people with pre-existing conditions maintaining access to health insurance, and parents keeping their children on their health plans until age 26.

Republican and House Speaker Paul Ryan says it may take many months to replace Obamacare.