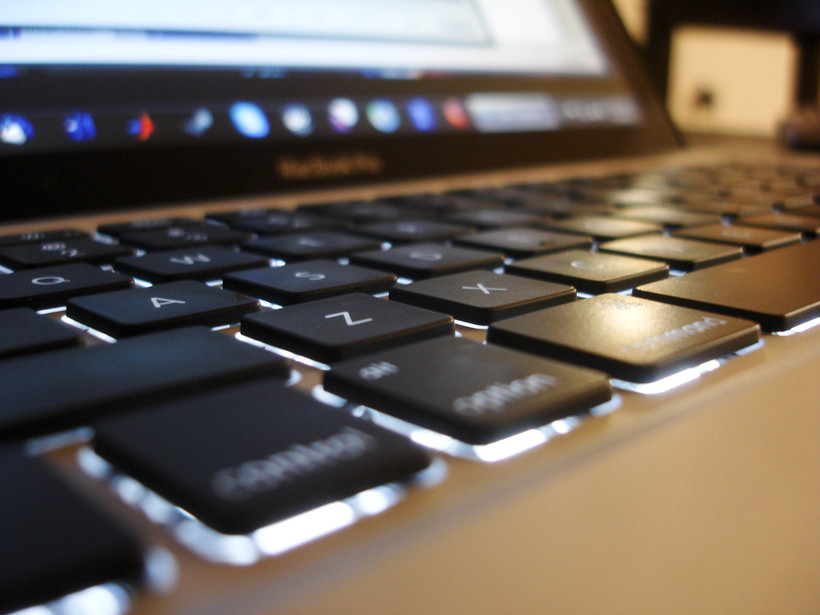 Reports of cheating and other forms of academic misconduct increased substantially at six of the University of Wisconsin System's 13 universities when classes were moved online due to the COVID-19 pandemic. Administrators say increased student stress was a major contributor, and they expect misconduct reports to decrease once more classes are taught in person.

Though some increases were substantial, the overall number of misconduct cases represent a small fraction of the overall student population.

COVID-19 was the major driver of the increase, said Tonya Schmidt, UW-Madison's assistant dean and director of the Office of Student Conduct and Community Standards.

"I absolutely attribute this to the stress and pressure that was put on our students to pivot to a remote environment and try and learn," said Schmidt. "It was very difficult for students this semester."

Across the UW System, classes were moved online shortly after the first cases of COVID-19 were reported in Wisconsin during the spring of 2020. Schmidt said in a typical year, the majority of misconduct cases involve plagiarism, though there wasn't a notable increase in students copying others' work during the past year.

Instead, Schmidt said the bulk of the increase in misconduct cases involved unauthorized collaboration between students taking online exams.

Schmidt said UW-Madison uses a software called Honorlock Proctoring, which detects when students use smartphones to look up answers or ask test questions to smart devices or others in the room.

Online classes and testing made it easier for instructors to notice students collaborating during tests regardless of whether they used Honorlock or not, said Schmidt. That's because teachers can see exactly when students start an online exam and if they're submitting answers in coordination with classmates.

In instances where instructors didn't use the software, Schmidt said some students took advantage by double checking their work online or with classmates via video messaging.

"If they're in lockstep and they give the same answers and then they come back at the end of their test and go to those same questions at the same time, that's also pretty good evidence that there's collaboration," said Schmidt.

At that point, Schmidt said her office gets involved and students are referred to a restorative justice process called Badgers Academic Integrity Matters. UW-Madison Special Projects Coordinator on Student Affairs Mick Miyamoto said students meet with a group of other students and administrators to discuss what they did wrong and how they can fix it. He said that can include writing a letter of apology to an instructor.

"And really, the large lion's share of student behavior that falls into misconduct can be addressed in education," said Miyamoto. "I mean, it's really rare, I think, that we look to remove someone from the institution — a suspension or expulsion that seems to occur."

If a student completes the restorative justice process, any mention of academic misconduct is removed from their transcripts. If they are caught cheating again, students may be placed on disciplinary probation for six months to a year. At that point, a negative mark may remain on a student's transcript after graduation.

A UW-Madison spokesperson said nine out of 10 cases of academic misconduct on campus are first offenses.

Throughout the 2020-21 school year, there was a "drastic increase" of cases involving academic dishonesty at her campus and others around the country, said Camilla Roberts, associate director of Kansas State University's Honor and Integrity System and president of the International Center for Academic Integrity.

Roberts also pointed to the pandemic as adding major stress for students. But she wonders whether more students were cheating during online classes or if it was simply easier to catch in a virtual setting than a traditional classroom because of tracking technology.

Roberts said it will be interesting to see whether academic misconduct numbers decrease this fall once more campuses return to more in-person classes. The UW System plans to hold a minimum of 75 percent of courses in physical classrooms when the fall semester starts in September.