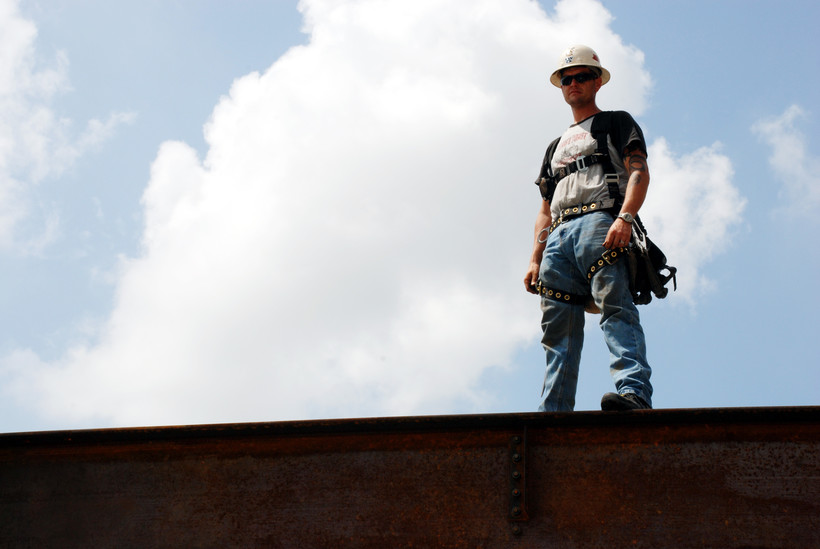 Wisconsin's job numbers are beginning to return to pre-recession levels for the first time in nearly a decade, according to a report released last week by the Center on Wisconsin Strategy.

The 2016 State of Working Wisconsin report found unemployment is now below 2007 levels, but there is still a fair amount of work to do to increase wages and provide stable employment to residents, particularly African-Americans.

As a whole, the report is the best news "since the recession really kicked in" in 2008, said Laura Dresser, COWS associate director and author of the report.

The recovery has been slow across the United States, but even more so here in Wisconsin, Dresser said. Over the last five years, the national economy grew at approximately 10 percent, compared to roughly 7 percent in Wisconsin.

"Meaning, sort of like, when we should've expected three jobs, we only got two," Dresser said.

"The population is growing more rapidly than our job base is," she said. "The possible pool of working adults is growing faster than our jobs are. And so even though we are back to 2007, our population has grown by more than the job base, so we're still in a bit of a hole if you think about where we were in 2007 in terms of total demand."

Although the unemployment numbers look pretty good at the moment, it's a different story for wage growth "because employees aren't really in a position to push hard on wages and employers have a lot of options," Dresser said. Wages have stayed largely stagnate over the last half decade, and a larger snapshot remains weak, she said.

The decline of the state's manufacturing industry has played a large role in the sluggish growth — Wisconsin has lost about 150,000 manufacturing jobs since 2000. The remaining jobs are often low-wage positions. Moreover, Dresser said the declining rates of unions and global pressures have also contributed to the lack of wage growth.

The report also found significant racial disparities. The unemployment rate among African-Americans remains three-times higher than that of white people — the third-highest gap in the nation, Dresser said.

"This recovery is not touching all populations equally," she said.

Additionally, Dresser said the latest report shows that those with a four-year college degree saw a payoff in their wages.