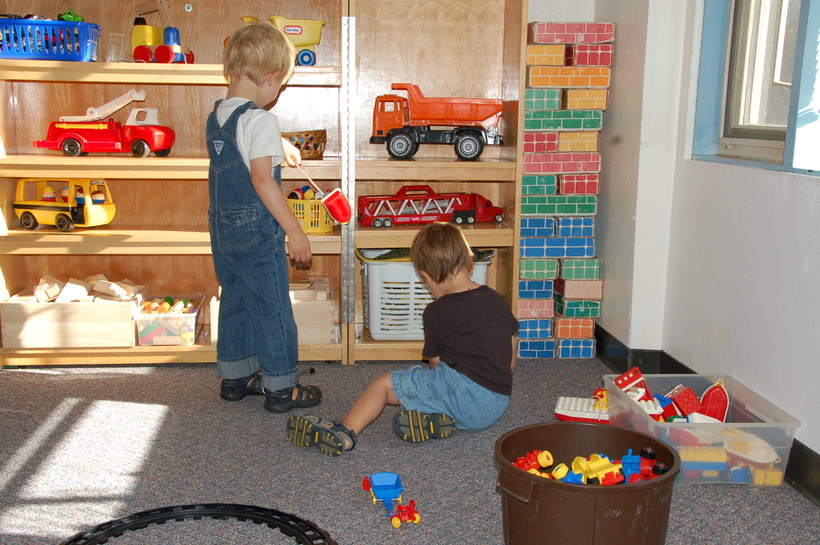 Wisconsin ranks sixth in the country for access to free preschool programs for 4-year-olds, according to the annual State of Preschool report from the National Institute of Early Education Research.

The institute found 64 percent of Wisconsin 4-year-olds were enrolled in state-funded preschool in 2015, down from 66 percent in 2014, but still more than double the national average of 29 percent.

An additional 7 percent of 4-year-olds were enrolled in Head Start, a free, federally funded preschool program for children from low-income households.

Just 1 percent of Wisconsin’s 3-year-olds attended a state-funded preschool program in 2015, putting the state in the middle of the pack nationally for access. An additional 10 percent of 3-year-olds were enrolled in Head Start.

Part of the reason for Wisconsin’s high rate of preschool attendance is the state’s 4-year-old kindergarten, or 4K,  program. Free, voluntary schooling for 4-year-olds was written into the state’s constitution in 1848. In 2015, 95 percent of the state’s eligible school districts offered 4K. School districts that opt to offer the part-time program receive state funds equal to about half the support they receive for older students.

Despite the high participation numbers however, the 4K program hit only five of the institute's 10 quality benchmarks, like class sizes of 20 students or fewer.

One advantage of that approach is that it gives school districts the flexibility to meet the needs and interests of their communities.

"On the con side, many of the criteria that are stated in the standards are correlated with preschool quality, which is then correlated with child outcomes," Graue said.

Those outcomes can include higher high school graduation and lower incarceration rates.

Graue has been working with the institute to study how Wisconsin’s locally driven approach to operating 4K programs plays out for children. Their findings will be published later this year.