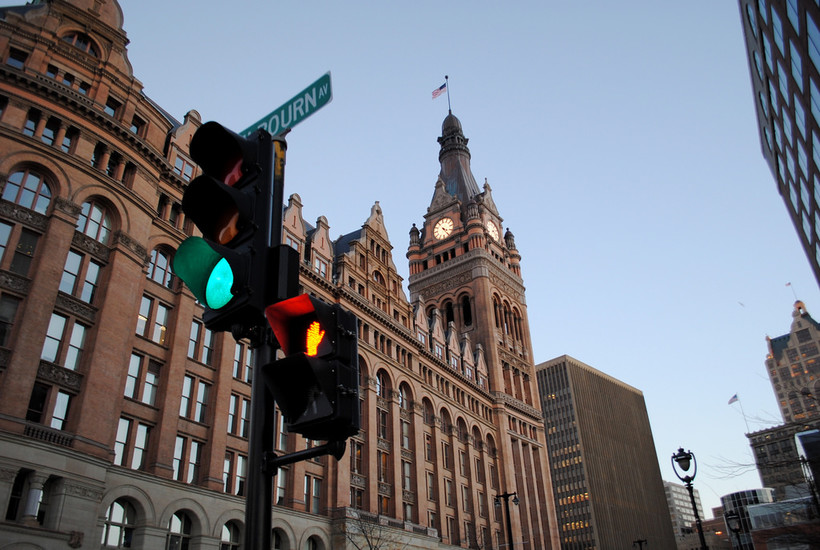 A new study shows that some Wisconsin cities are struggling with the cost of health care benefits for retired workers.

A Wisconsin Policy Forum report found that the state’s largest 25 cities face $2.25 billion in unfunded liabilities. Some cities face obligations of thousands of dollars per resident.

The study shows that all but three of the 25 cities made progress reducing their burden between 2013 and 2016. During that period, Milwaukee’s unfunded liability increased by 15 percent, Racine’s increased by 24 percent and West Allis' increased by just 1 percent.

"A few cities like Racine, Beloit and West Allis ... for each of the residents in those cities there are more than $2,000 of unfunded retiree health care liabilities," Stein said. "Other cities, like Wausau and Green Bay, have almost no liability at all."

Milwaukee, Oak Creek and La Crosse also have liabilities that amount to more than $1,250 for each resident.

According to the study, cities started promising retirement health care benefits back in the 1970s in an effort to retain workers, sometimes in return for lower pay raises.

"At the time that cities started doing this, health care costs were much less significant than they are today," Stein said.

Since then, cities have been squeezed by rising insurance costs, state imposed property tax caps, and "stagnant" levels of state aid.

"Given that municipal property taxes remain under state-imposed camps, the added expenses for retirees may make it harder for cities to maintain services such as parks, police, and fire protection," according to the report.

Some municipal workers are able to retire in their 50s, well before they become eligible for Medicare at the age of 65.

State law, however, gives cities options for controlling or reducing overall health care costs, according to the report. Many cities are no longer promising retirement health care benefits, especially since the passage of Act 10, which reduced the power of unions.

"For years cities have been reducing this benefit," Stein said. "Most cities ... have ended it for newly hired workers. That was a trend that was going on for many years, and I think that trend accelerated with the passage of Act 10 in 2011."