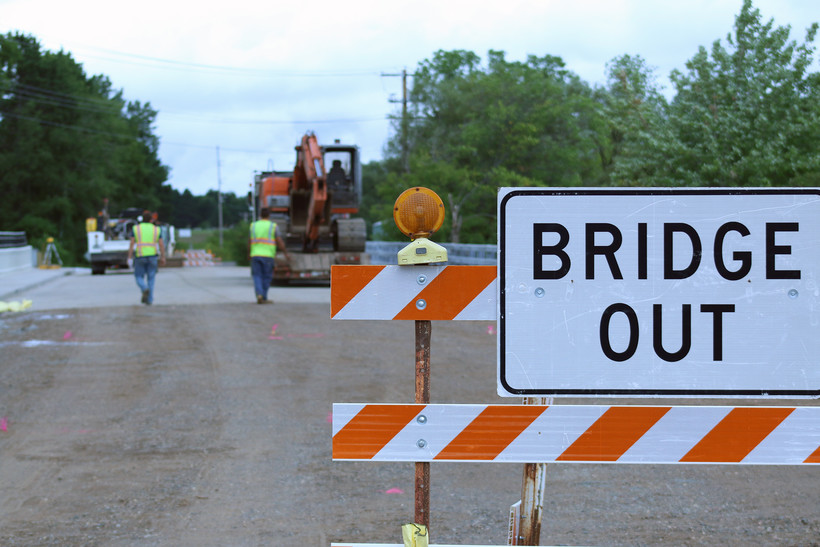 Report: More Than 1K Wisconsin Bridges In Need Of Repair

According to the report issued by the American Road & Transportation Builders Association, the state has identified necessary repairs on 1,955 bridges in Wisconsin at an estimated cost of $1.4 billion.

Wisconsin bridges are inspected at least once every two years, said Bill Oliva, chief of the Wisconsin Department of Transportation's Structural Development Section.

"Drivers do not need to be concerned about safety in that we have a very robust inspection program to identify those bridges that have a condition issue," he said, adding that overall Wisconsin’s bridges are "above average."

The report shows thousands of drivers cross a deficient bridge every day, but did indicate that the number of unsound bridges in the state has fallen over the last four years.