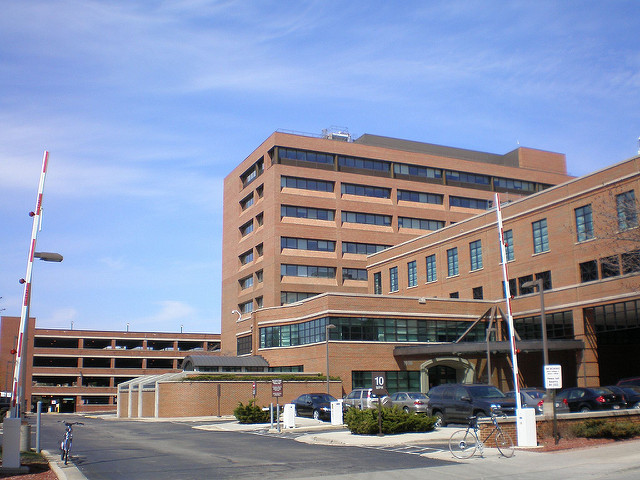 Report: Milwaukee Has Most Expensive Hospitals In US

A recent report by San Francisco company Amino ranked Milwaukee first for the most expensive hospitals in the United States among cities with 1 million or more residents.

The analysis by Amino looked at health care provided at hospitals, imaging centers and urgent care centers and compared the cost for care.

"These are any fee for service procedures," said Amino CEO David Vivero. "So it actually looks at almost all codes billed by a particular facility for their related insurance company. It can be everything from an MRI to a stitch to an ACL surgery or something simpler."

This most recent analysis follows an October comparison in which Amino listed the most and least expensive hospitals in Milwaukee.

"It’s not about going to the cheapest provider of care," said Vivero. "It’s about understanding, for a consumer, (what hospital) is in network," and also provides high-quality care.

The analysis by Amino found wide variation in prices among hospitals across the country and in Milwaukee.

According to Vivero, there's "about (a) 163 percent difference for the same (billing) code, same services from facility to facility. And these can make substantial differences for people — in fact (they) can be the difference between being in debt or bankruptcy or not for consumers who are dealing with deductibles that are far higher than the savings they have in the bank."

Southeast Wisconsin has long had a reputation for high health care prices, something business leaders have tried to control since 2003 when they formed the Business Health Care Group.

In 2003, the year BHCG was founded, a study sponsored by the Greater Milwaukee Business Foundation on Health found health care costs in southeast Wisconsin were 39 percent above the Midwest average.

That gap is narrowing.

In 2011, health care costs in southeast Wisconsin were approximately 7 percent above the Midwest average, according to the BHCG.

"Milwaukee’s still on the expensive side, but the gap or the variation between some of these other Midwestern metropolitan areas has narrowed in recent years," said independent health care market analyst Allan Baumgarten.

He said southeast Wisconsin’s historically high health care costs are due in part to an older population and little competition among providers.

"Part of it has been that they’ve been able to charge what the market will bear because it's a moderately concentrated market," said Baumgarten. "It’s become more concentrated in the last couple of years. Part of it is you have certain systems, I would say specifically Aurora, which are regarded by many employers as 'must have' providers in a network because they are the (doctors) your employees want to see."

Milwaukee does have relatively high health care prices, but Baumgarten said Amino’s ranking of Milwaukee as having the most expensive hospitals in the country may be overstating what the company has data to support. Amino used insurance claims from outpatient procedures and clinic visits. Baumgarten said while inpatient stays have generally declined, it's still a significant part of health care.