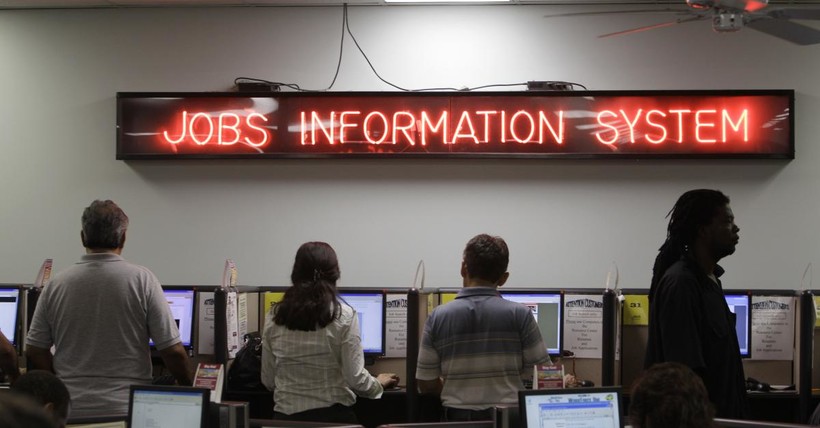 Wisconsin's economy is slowly transitioning to high-skilled, higher-paying jobs, according to a Forward Analytics report on employment, pay and education.

Despite rhetoric that the state's job growth is at the lower end of the economic ladder where fewer skills are required, the report — which spanned 2012 to 2018 — finds the kinds of jobs that have been growing in the last six years demand more education and often pay more.

But convincing some Wisconsin families their children should continue education beyond high school can be a challenge.

University of Wisconsin-Madison economist Timothy Smeeding travels to different parts of the state, where he gives talks on upward mobility and stresses how important education is. School counselors and students are receptive to the message. But sometimes parents are't, he said.

"High school is good enough for me. Why isn’t it for Johnny?" Smeeding said, repeating a sentiment he hears from parents.

In general, he said he thinks this worldview no longer holds true.

"We have to have the mindset that (young people) have to do something beyond high school. It doesn't always have to be a four-year degree, it can be career and technical education. That's just the way it is," said Smeeding, also a professor with the La Follette School of Public Affairs. He wasn't involved in the report by Forward Analytics, the Wisconsin Counties Association’s research arm.

The analysis showed jobs requiring a bachelors degree or associates degree grew almost 12 percent from 2012 to 2018. Those that require only a high school diploma or less grew 6 percent or less.

"This has been talked about nationally for a long time that this is where the country is headed and it hasn't shown up as much in Wisconsin as it has in other states. But that appears to be turning around," said Dale Knapp, the report's author.

Communities around the country have set up education savings accounts for children. Thirty-four states across the U.S. have local or state-run savings programs, according to the LaFollette School, which looked at one savings program being considered by Richland County.

In Wisconsin, the state-run post-secondary education savings plan is called Edvest. Richland County officials hope to motivate enrollment in the 529 savings plan by giving a one-time contribution of $100 to each child born at the Richland Hospital.