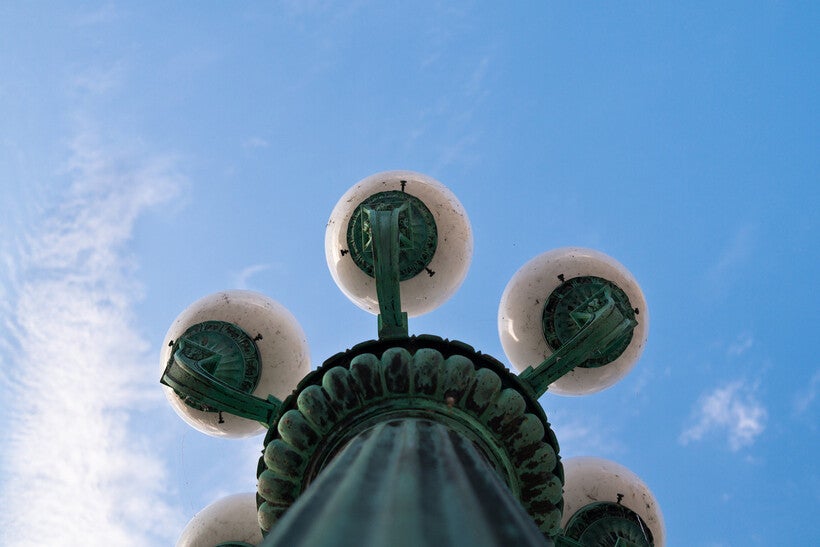 Think-Tank Report Estimates Fund Balance Would Be Smallest Since 2011
By Laurel White
Share:

The state budget under review by Gov. Tony Evers would leave Wisconsin with the smallest balance of money in the bank since 2011, according to a report from a public policy think-tank.

The report, released by the Wisconsin Policy Forum, reviewed data from the Legislature’s nonpartisan budget office and found the two-year spending plan approved last week by the state Legislature would leave roughly $123 million in the state’s general fund at the end of the two-year budget cycle.

According to Jason Stein, research director at the Wisconsin Policy Forum, that amount is enough to operate the state for about two days.

"This is really the main vehicle we have to do the business of government," he said.

The current balance of the general fund is about $950 million. That’s thanks in part to higher than expected tax collections that are expected to continue through June 2021.

Stein said Wisconsin's economy is strong now, but a small reserve fund down the road might mean the state is not prepared for a potential economic slowdown.

"The question would be, given that sooner or later the state would face some kind of economic slowdown, are we making decisions today that would position us to respond to that slowdown and give us adequate reserves," he said.

However, the balance in the general fund isn’t the only way the state can build some cushion into its budget for financial uncertainties — Wisconsin also has a "rainy day fund."

According to the report, that fund is in historically good shape. Its balance is roughly $617 million.

That amount has grown in recent years. The rainy day fund, also known as the "budget stabilization fund," had a balance of just about $2 million in 2010, on the heels of the Great Recession.

Evers is currently weighing the state’s next two-year spending plan. The governor, who has the power to partially or fully veto the budget, has until Friday to act on the plan.