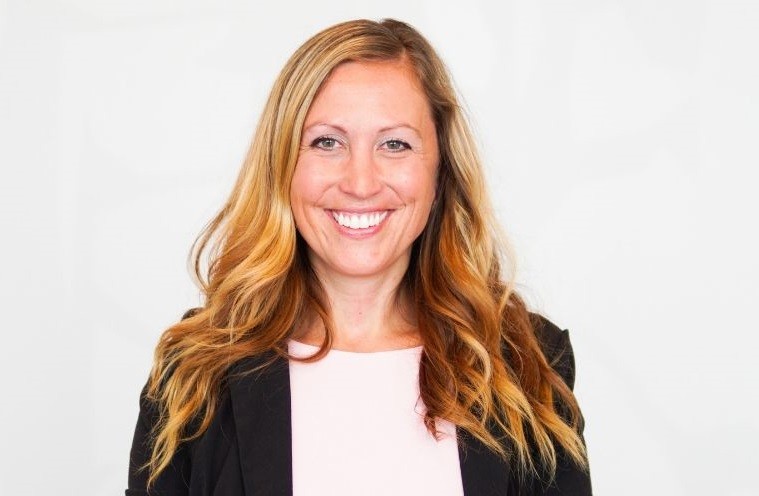 Stuck, a Democrat from Appleton, will seek to challenge Republican Rep. Mike Gallagher, R-Green Bay, for the seat. She said in a statement announcing her candidacy that she is running "because Washington isn't working for Wisconsin families."

In a Monday interview with Wisconsin Public Radio, Stuck said her own working class background helps her relate to residents in her district. She said 16 years ago, she was a single mother on welfare. In the years since, she worked as a rural mail carrier, a substitute teacher, school bus driver and other jobs as she put herself through college and graduate school. She has served in the Wisconsin Assembly since 2015.

"(These were) all things I've tried to do to support my family, to help us get ahead," she said. Her family, she said, "really knows how (Washington) policies are impacting people here. It's not just theories for us. We're really living it."

Stuck's husband is a union sheet metal journeyman, and the two of them are raising four children.

She said she is most proud of her bipartisan efforts in the state Assembly. With Republican Rep. Adam Neylon, she leads the Wisconsin Future Caucus, a bipartisan group of millennial legislators. With Rep. Bob Kulp, R-Stratford, she championed an effort to improve dyslexia education in schools that passed the state Assembly in June.

Stuck said the Trump administration's trade wars are hurting Wisconsin's farmers and manufacturers, and criticized Gallagher for failing to speak out against escalating tariffs. She also criticized Gallagher, who was first elected in 2016, for voting in favor of Republican efforts to repeal the Affordable Care Act.

Gallagher, she said, "voted to gut protections for people with pre-existing conditions and has done nothing to lower the cost of prescription drugs."

Gallagher said in a statement that he has "spent every day working tirelessly to deliver results for hard-working families and job creators in Northeastern Wisconsin."

Shortly after that election, Gallagher in 2018 made news by publishing an essay in The Atlantic saying Congress was broken.

Of running in a predominantly Republican district, Stuck said she's "never been willing to back down from a challenge."

Editor's note: this story has been updated to include additional reporting by Wisconsin Public Radio.