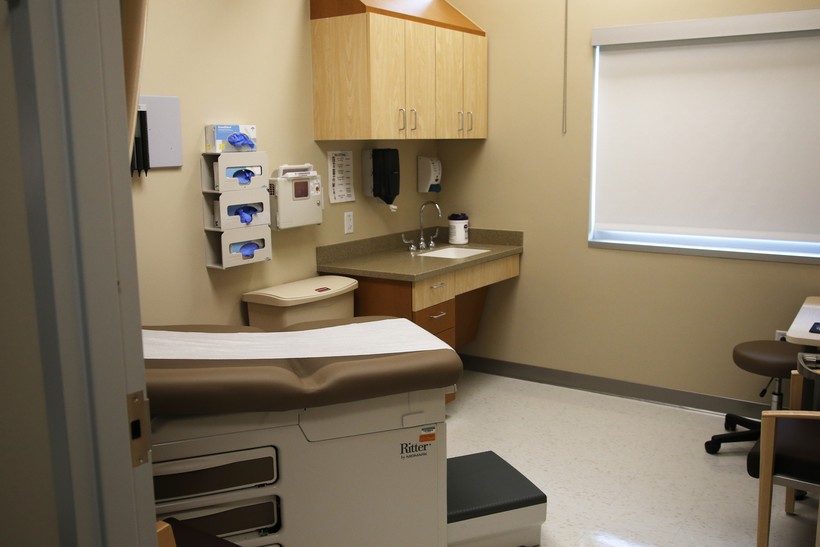 A renewed bipartisan proposal in the state Legislature would bar health care providers in Wisconsin from conducting pelvic examinations on unconscious female patients without getting their prior consent.

Under the bill, hospitals must get written and verbal consent from patients in order for medical students and other health care providers to do a pelvic exam on a patient who is under general anesthesia. A pelvic exam is the internal and external examination of female reproductive organs, used in routine gynecological check-ups as well as during screening for certain reproductive issues and diseases. Exams on relaxed, unconscious patients give medical students better insight into the area's anatomy.

Since the prevalence of unauthorized pelvic examinations was unearthed by a 2018 article in the scientific journal Bioethics and a slew of subsequent media coverage, a number of states have passed bills requiring health care providers to have policies related to consent. A similar bill was introduced in Wisconsin during the last legislative session, but it did not make it far in the legislative process.

During a Thursday public hearing on the revived plan, Madison science teacher Sarah Wright said she was subjected to a nonconsensual pelvic exam in Madison in 2009. She became suspicious after experiencing extreme vulvar sensitivity after undergoing abdominal surgery for an ovarian cyst.

"No one gave me any indication that my vagina would be involved in the surgery at all," she told lawmakers.

Wright said she was traumatized by the experience, and retraumatized by a subsequent 2018 surgery for which hospital officials declined her requests to formalize consent for any pelvic exam that may take place during the procedure.

"I’m a teacher, if someone would have simply asked me, (and said) 'I need help learning,' I would have said yes, but now they’ve lost me," she said.

Sen. Andre Jacque, R-De Pere, is one of the plan’s bipartisan slate of co-sponsors. During the hearing, Jacque said patients are being inappropriately used as "practice tools for medical students."

"This is a violation of a patients' rights and trust between patient and doctor, and directly ignores a patient’s right to bodily autonomy," he said.

Another sponsor, Rep. Rachael Cabral-Guevara, R-Appleton, has worked in health care for decades as a family nurse practitioner and nursing instructor.

"Having taught nursing for 13 years, having been in health care for much longer than that, I am aware that we do have to learn — we're just asking for consent," Cabral-Guevara said.

The Wisconsin Coalition Against Sexual Assault and Wisconsin Nurses Association have registered their support for the bill. No groups have registered their opposition. However, the Wisconsin section of the American College of Obstetricians and Gynecologists filed an official statement noting it supports "current patient-centered informed consent practices" and that the group "has not recommended separate, procedure-specific, written consent." That group, along with the Medical College of Wisconsin and Wisconsin Medical Society, registered in opposition to last session’s bill.

The plan has yet to be voted on in a state Assembly or Senate committee.