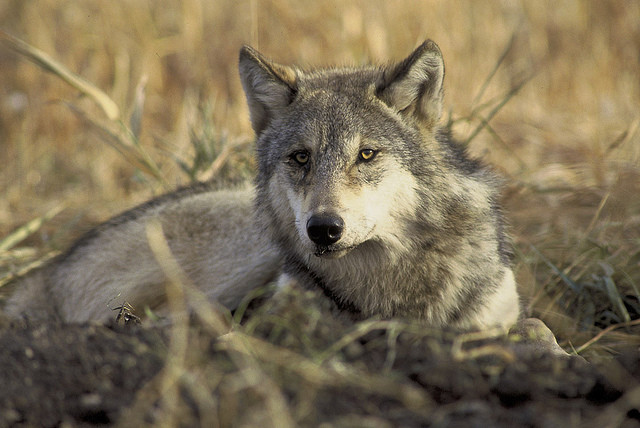 A northern Wisconsin tribe has released a draft plan for wolf protection.

Chad Abel, the treaty resources administrator for the Red Cliff Band of Ojibwe, said the plan would ban hunting and trapping wolves within reservation boundaries.

"We don’t know what the future holds for wolves' relisting, delisting status and future hunts that might be planned by the State of Wisconsin. But suffice it to say, a lot of the Chippewa bands have not agreed with the state’s management decisions on wolves," said Abel.

The state stopped its wolf hunt last year after gray wolves were returned to the endangered species list in the Western Great Lakes region.

The tribe wants state and federal agencies to recognize a "wolf protection area." Abel said that would include a six-mile buffer zone around the reservation where the tribe would work with a U.S. Department of Agriculture program to resolve conflicts between people and wolves.

Members of Congress are currently supporting bills to delist the species.