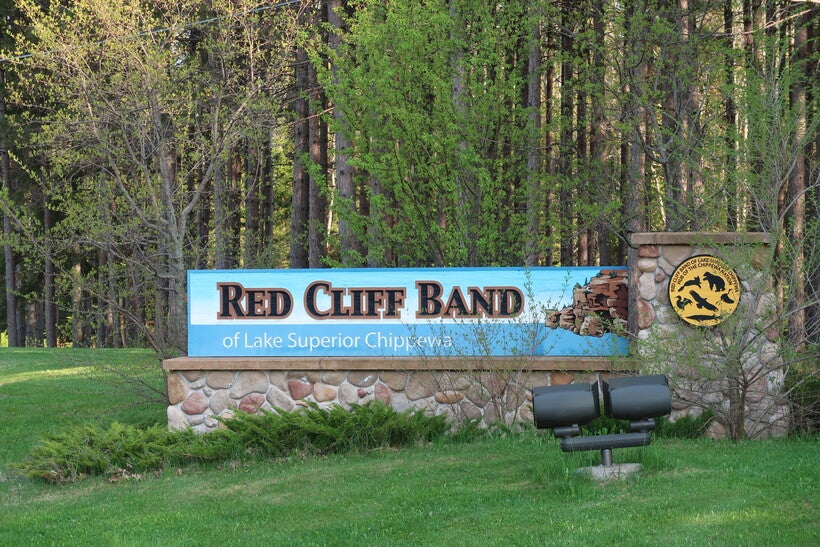 More Than $200M In Funding Distributed To 52 Tribes Nationwide
By Danielle Kaeding
Share:

The Red Cliff Band of Lake Superior Chippewa was awarded around $5 million in December to renovate and build low-income housing on its reservation. The funding is among roughly $200 million awarded to 52 tribes nationwide by the U.S. Department of Housing and Urban Development (HUD).

"What I’m really excited about is going out in the next couple years and seeing the impact this has on the lives of people that receive a new home and the change and improvement that will make for them," said Kurtz.

Kurtz said the funding was part of a competitive grant program that was awarded in addition to the roughly $650 million of Indian Housing Block Grant funding distributed annually by HUD.

Red Cliff was the only Wisconsin tribe to be awarded funding during this round of grants, which will enable Red Cliff to build 22 new single-family units and renovate six apartments on its reservation. The tribe currently has a waiting list of 71 families who need housing, said Betty Kerr, Red Cliff’s tribal planner and housing manager.

"This is a big deal for our community," she said. "We have not had the ability to put in low-income housing like this in many, many years."

She said the tribe is partnering with the U.S. Department of Agriculture to leverage low-interest loans for the project, bringing the total investment to $6.4 million. The funding could provide housing for 32 families on its waiting list over the next five years, said Kerr.

"There’s such a problem with, I just call it hidden homelessness, where families are doubling up and (adult) children are living at home with their parents because there’s no available housing," said Kerr.

Kerr said housing that’s available in the area is unaffordable for workers in the region’s seasonal tourist industry. The tribe’s 2018 census found the average household income on the reservation is $29,000 — roughly half the statewide average.

Kerr said the tribe hopes to begin renovating apartments in June and have four homes ready for families by 2021.