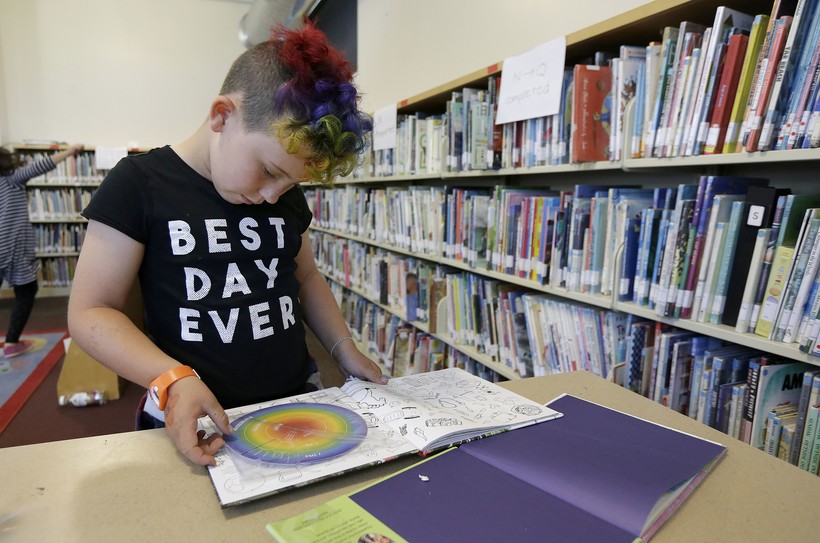 When Wisconsin became a state in 1848, the framers of the state Constitution established what is now known as the Common School Fund and required proceeds to be distributed to public schools. The first investments in the fund came from sales of lands granted to the state by the federal government. Since then, the fund has distributed nearly $160 million to public schools.

On Thursday, outgoing Wisconsin State Treasurer Sarah Godlewski announced the largest annual distribution from the fund on record, with $52 million heading to school libraries next year.

"This is nearly a 30 percent increase from last year's distribution," Godlewski said. "And it's important to note that these monies are often the sole source of funding for public school libraries and our media centers, helping to buy books and technology."

Godlewski said since 2019, Wisconsin's Board of Commissioners of Public Lands, which oversees the fund, has diversified investments to include startup companies and real estate. Godlewski currently chairs the board, which also includes Wisconsin Secretary of State Doug La Follette and Attorney General Josh Kaul.

"We've worked hard to build a resilient common school fund that has not only successfully navigated financial uncertainties of the past few years, but we'll continue to do so in the future," Godlewski said.

"We know that strong library programs increase achievement, and we know that school libraries provide inclusive spaces, spaces that encourage inquiry and provide incredible opportunities for students to grow as readers and as curious learners," Underly said.

Just more than $40 million was distributed to public schools in Wisconsin in 2022 based on populations of kids between the ages of 4 and 20. Milwaukee Public Schools received around $5.3 million and Madison Metropolitan School District got nearly $952,000.