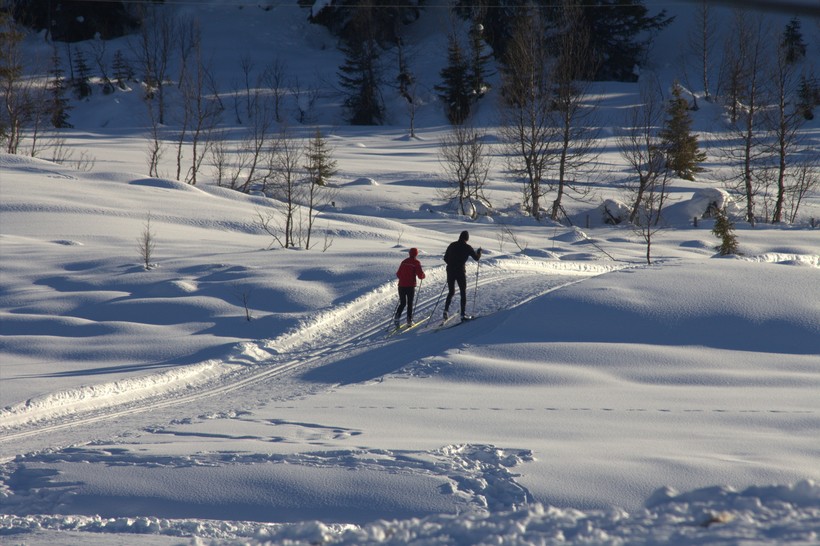 People are hitting the slopes now that ski hills in Wisconsin are starting to open up runs after recent snowfalls.

Almost all the trails are open now at Mount Ashwabay in Bayfield, according to general manager Carol Fahrenkrog.

"It was kind of like a giant Christmas present for the community and all the people who are up here visiting family members and staying in cabins so it’s pretty exciting," she said.

Further south in Bruce, Christie Mountain owner Suzanne Vohs said they're getting there.

"We’re about 50 percent open right now on the trails, but it's cold enough where we're able to make snow 24/7," she said.

Vohs said they opened on Christmas Eve and have been open every day since, but she said they could use a little more snow.

Vohs said they hope to have their tubing park open by this weekend.

While groomers in northern Wisconsin have been getting some ski and snowmobile trails ready, it won't be enough for wetter areas.

Mark Schroeder, Douglas County parks and recreation supervisor, said things are beginning to pick up, but he said clubs are finding many lakes and swamps are still open.

"The ones in the swampy areas are still going to be closed while we work on getting the swamps froze down and any deadfalls that fell across the trail cleared up as soon as they're able to get in there with heavy equipment," he said.

Wilma Their, with the Park Falls Area Chamber, said trails are open, but they haven't been groomed yet.

"This year is probably the worst in the last two or three years because that's one of our big weeks between Christmas and New Year's. Kids are still out of school and a lot of snowmobilers come up to the area that week," he said.

Thier said more people have been using ATVs and UTVs when there hasn't been as much snow.