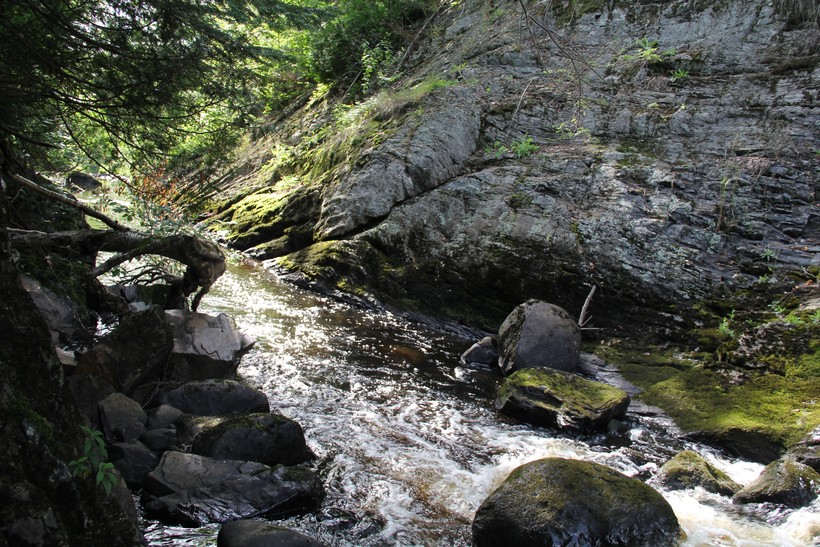 The proposed iron ore mine near Hurley is inspiring debate among politicians and people at the grass roots, too.

Wednesday morning, activist Alex Brower continued his seven-day walk from his home in Milwaukee's liberal Riverwest neighborhood to the state Capitol in Madison. Brower plans stops in several cities in hopes of convincing people to sign a petition asking the Department of Natural Resources to say no to part of the Gogebic Taconite company's application to mine in Ashland and Iron Counties.

Brower says the possibility of the mine upsets him: "That they were treating the earth so callously, and treating our beautiful resources so callously... I just thought, 'I need to do something.'"

Brower's action comes amid a flurry of activism against the GTAC mine, ranging from a Native American harvest camp near the mine site, to the opposition expected at a public hearing Wednesday on a bill to keep protestors away from the mine.

Supporters of the iron ore mine are speaking up, too. Business owner Bob Walesewicz is on the Iron County Mining Impact Committee. He says the mine would lead to broader economic growth in providing necessary frameworks for the mine: "The power that will be required, the rail service, the infrastructure. We hope to be able to capitalize and really try to build other industries around that."

It would still be a few years before the Penokee Hills mine would open, and debates, discussions and perhaps lawsuits are expected all along the way.