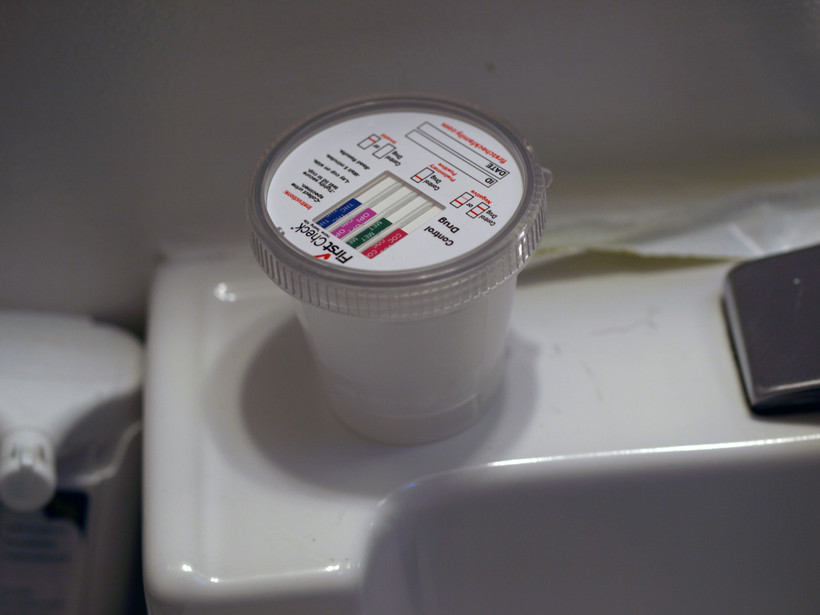 Proposed Legislation Could Make It Tougher To Cheat A Drug Test

State legislators are considering a bill that would make it a crime to possess, sell or advertise chemicals used to create synthetic urine in order to falsify results of an employer-mandated drug test.

Under current law in Wisconsin, an employee can be fired for trying to falsify a drug test by using synthetic urine. This measure would impose a fine of up to $500 and 30 days in jail for anyone using the substance, and up to $1,000 in fines and 90 days in jail for making or selling it.

An aide to state Sen. Robert Cowles, the Republican who wrote the bill, said there's also good reason to penalize those who advertise or promote the product.

"When we Googled synthetic urine, there were was about 50 websites that were on the Internet showing how to utilize, what chemicals can be used to mask it," said Heather Moore. "And that was just one Google search."

Fourteen other states have already adopted similar laws. Backers of the bill say it can play a role in fighting the state's heroin epidemic.