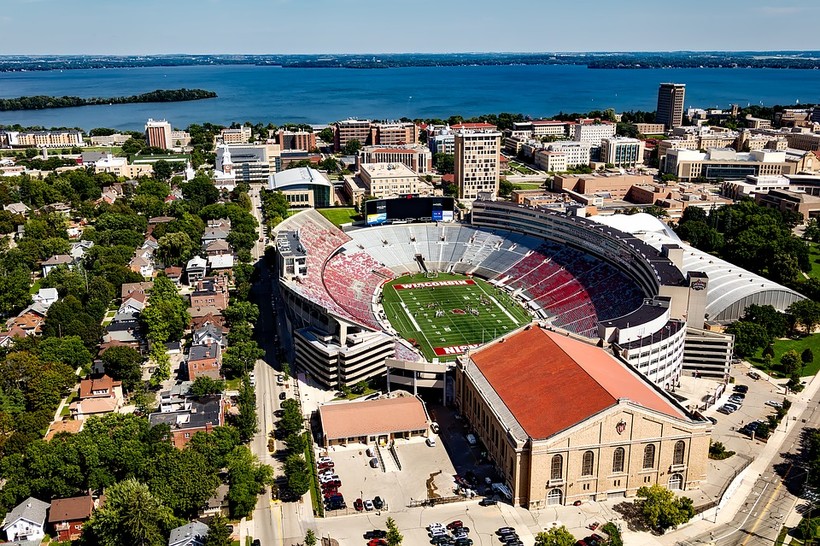 A proposal to weaken faculty tenure protections in the University of Wisconsin System remains among the many controversial issues in the budget now headed to Gov. Scott Walker's desk.

Among the budget amendments that Republicans in the state Assembly voted down on Wednesday was one that would have kept faculty tenure protections in state law.

State Rep. Cory Mason, D-Racine, said removing those protections in the state budget was a mistake.

"I have real concerns that that is going to have long and sustained damage to the university system, and I've heard from a number of faculty," he said.

"This is a prime example of somebody crying wolf," Vos said.

He said tenure and shared governance would still be protected by the UW Board of Regents.  Faculty members said that they believe it's meaningless because the budget also gives university officials more power to fire employees, whether tenured or not.