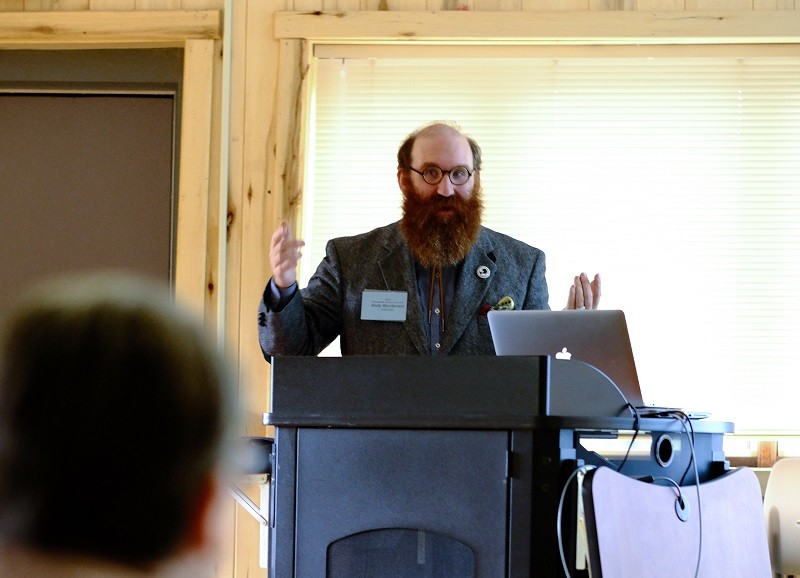 Project North Festival in Rhinelander will focus in large part on conversations about preservation and sustainability. Nik Nerburn.

Project North: A Dynamic New Festival In The Northwoods

These days, it can seem like there’s a festival for everything. But rarely do they combine music, art and sustainability. Project North does just that, with a goal of showcasing Rhinelander — from its captivating Northwoods landscape to its community commitment to cultural and development efforts.

The original idea was loosely inspired by South by Southwest, an annual festival in Austin, Texas, except Project North swaps the tech gadgets for a focus on the environment.

"Living up here in the Northwoods, that’s one of our greatest assets, is our environment. We really wanted the festival to be something that shows off not just the arts and culture that we have up here, but also our environmental attributes," said Melinda Childs, part of ArtStart, a Rhinelander organization that works to strengthen the community through arts education and cultural engagement.

It’s the festival’s debut year. It starts Thursday, Sept. 26 and goes through Saturday, Sept. 28. It’ll take place primarily in downtown Rhinelander, with some of the art exhibitions just outside of town on nearby college campuses.

"We have a lot of community partners and we’re really trying to get the festival all over the community of Rhinelander," said Childs.

As for who’s performing, Childs said they have a diverse lineup.

"There’s not any specific genre represented. From bluegrass to funk to metal, just a whole bunch of different bands," Childs said.

Other performers include local talents like Scott Kirby and Boat Patrol, as well as The Shook Twins, of Portland, Oregon.

And don’t forget the heart of the festival, which is all about preserving the environment. 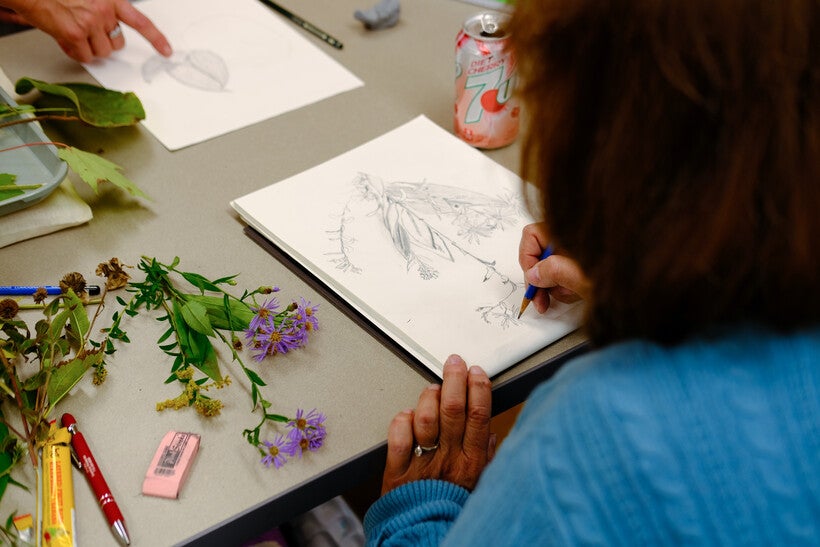 Woman sketches flower, Project North Festival will focus on celebrating and preserving the natural beauty of the Northwoods. Nik Nerburn.

"One of our main sustainability events will be an 'Eco Village,' which will give participants an opportunity to visit educational booths, purchase sustainable goods and hear expert presenters. We’re also tying it in with the food and beer — using refillable souvenir cups," says Childs. "So refill, don’t landfill is a big part of the festival’s philosophy."

For more information visit projectnorth.org. Or, check out these lesser-known events happening around the state: