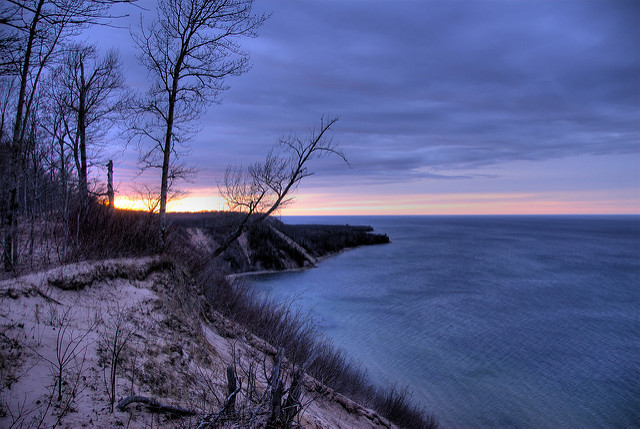 Advocates Disappointed In Decision To Cut Fund By $50M
By Chuck Quirmbach
Share:

The president's recommended budget for the next fiscal year would shrink spending on the Great Lakes Restoration Initiative from $300 million to $250 million. Todd Ambs of the Healing Our Waters-Great Lakes Coalition said this isn't the first time that Obama has proposed a funding reduction.

"He's done this twice before," he said. "Each time, our champions in Congress have, on a very strong bipartisan way, have come forward and restored that funding to $300 million. And that's certainly what we'll be asking them to do this year."

Ambs said he understands the president wanting to reduce spending, but he contends the cleanup work still needs to happen and will be more expensive later.