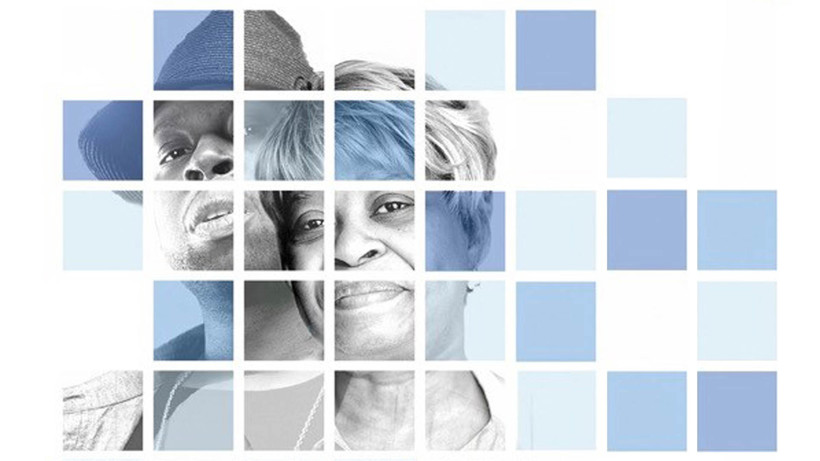 Hip Hop Super-Producer, Pioneering Beat-Maker, Made Music Until The End With Help From His Mom
By Haleema Shah
Share:

Maureen "Ma Dukes" Yancey is a proud mother. Her late son, James "J Dilla" Dewitt Yancey has lived on in the hearts (and headphones) of hip-hop fans worldwide, more than a decade after his death.

As the son of an opera singer and a musical prodigy himself, J Dilla began making beats at the early age of two, after he got a Fisher Price turntable for Christmas.

Dilla died at the age of 32 after a battling a rare blood disease and lupus. His most iconic album, "Donuts," was released three days before his death and recorded from his hospital bed using a sampler, a small record player and records that Dilla's friends and family brought him.

A few highlights from Haleema Shah's conversation with Dukes for To The Best Of Our Knowledge are included below, along with some of the tracks he would have been working on in his final days. This interview has been edited for clarity and brevity.

Haleema Shah: It sounds like when he set his mind to something, especially when it came to his music, you probably couldn't argue with him. But did you ever have an impulse to say, "Hey, slow down?"

HS: You mentioned that he started to notice that he was sick when he was having trouble with his hands. That must have been incredibly frustrating for him. He made music, his hands are so essential.

MD: Exactly, exactly. And so this of course would irritate him, and probably worry him, because he was not going to stop working. I've see Michael Jackson’s hands with tape and Band-aids on them, and Dilla would do the same thing. His fingers would get irritated because there was not enough moisture in his hands. So they would get brittle by his nails and he would need nourishment. He would get a little relief and then he'd be back behind the bar doing his work.

HS: Tell me about this experience about making music in the hospital. This is something that I think really speaks to his character as a perfectionist and a person who loved making music.

MD: I had taken the turntable, his computer and crates of records. We didn’t have any tables, so I borrowed the tray tables you eat your food on from different rooms that didn’t have a patient in them.

And so we're lining them up, and I'm putting them all across the side of the bed and at the foot of the bed. If he could reach his arms over to them, he could do something. He was still not in good shape.

And even during his days when we thought he might not make it till the next day, the one prayer that I heard out loud from him, was him talking to his maker and repetitively saying that he just wanted to finish his work and give his music back to the world.