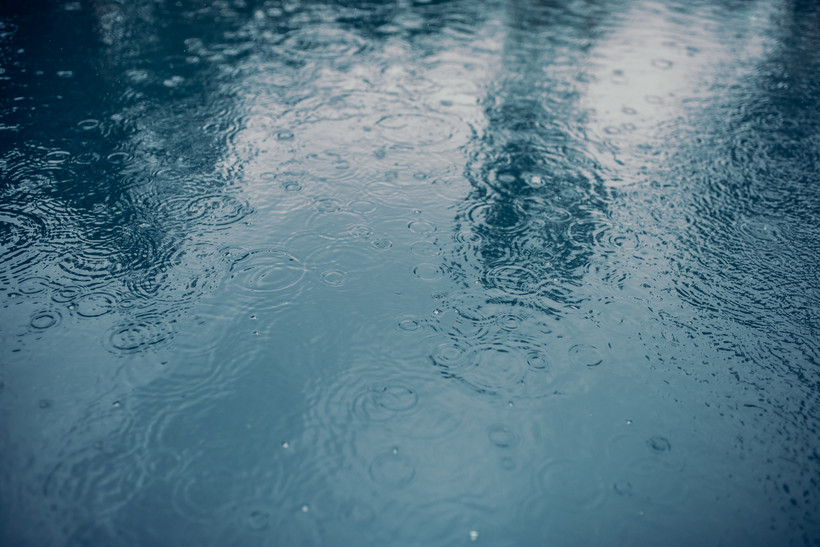 Rain Expected To Turn To Snow Wednesday Into Thursday
By The Associated Press
Share:

Powerful winds have whipped up big waves along the shores of Lake Superior, flooding a business district and causing power outages.

The gale-force winds are creating waves as high as 14 to 18 feet. The Canal Park business district near the lake was flooded and the city closed Canal Park Drive until further notice. City officials urged residents to stay away from the lakeshore.

U.S. Army Corps of Engineers crew walks through Lake Superior floodwaters along the south pier in #Duluth this morning to close the pier gates. What they’re walking on is usually an open lawn next to the Lift Bridge. #mnwx pic.twitter.com/FrbJYkH12S

Someone forgot to close the #Duluth pier gates last night! A US Army Corps of Engineers crew braves the Lake Superior waves on the south pier to close the gate this morning after first securing the north pier gate. They made it back safe. #mnwx @MPRnews pic.twitter.com/wB3wyFL3PT

The high wind knocked out service for about 4,700 Minnesota Power customers in the Duluth area Wednesday morning.

The weather service issued a lakeshore flooding warning until 4 p.m. Wednesday for Duluth and Superior and Ashland in Wisconsin.

Elsewhere in northern Minnesota, rain was changing to snow with accumulations of at least 6 inches by early Thursday.

Instead of venturing out to check out the waves, stay warm inside and check out some of the great webcams in Duluth to see the incredible waves on Lake Superior. #MNwx Images courtesy https://t.co/vxIQ86QWRU and https://t.co/MTsn7xBuGR pic.twitter.com/ZdlCAIPB6l