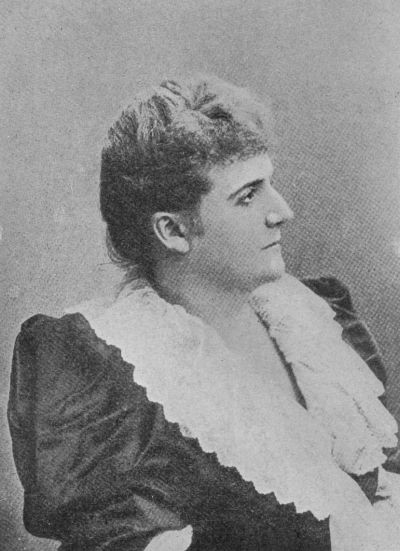 They were some of the greatest composers France had ever heard—Camille Saint-Saens, Vincent d'Indy, and Cesar Franck--and they were locked in a power struggle over fame and love.

Needless to say, music also played a part in their conflict. The setting was the Société Nationale that Saint-Saens had founded fifteen years earlier.  The year was 1886 and Saint-Saens, at 51, was considered an old reactionary by many of the newer composers at the society.  Foremost among his musical offenses was Saint-Saens' opposition to the music of Richard Wagner. He also disliked sixty-four-year-old Cesar Franck, who was the idol of d'Indy and his followers.

Saint-Saens was undoubtedly jealous of Cesar Franck the composer, but his jealously and dislike of Franck was not entirely musical. In fact, Saint-Saens had taken part in the performances of many works by Franck. The falling-out had more to do with a young woman named Auguste Holmes to whom both Franck and Saint-Saens were attracted. The affair of Mademoiselle Holmes had come to a boil during one such performance--the premiere of the great "D Minor Piano Quintet" by Franck.  The quintet was dedicated to Saint-Saens, but it expressed a good deal of Franck's passion for young Auguste, and Saint-Saens, having heard rumors about a relationship between Franck and Auguste, may well have been performing the quintet while trying to cope with increasing jealousy.  When the performance was finally over, Saint-Saens hurried from the stage, leaving the autographed manuscript on the piano.

That sort of thing had been going on for six years, and d'Indy decided it was time to oust Saint-Saens from the Society.  He hit on a plan to do just that. Knowing how adamant Saint-Saens was about a Society devoted exclusively to French music, d'Indy led his young cohorts in passing a resolution to include foreign music at the Society's concerts.  Pressed to the limit, Saint-Saens promptly resigned his presidency, and a new president was chosen--his rival for the affections of Auguste--Cesar Franck.