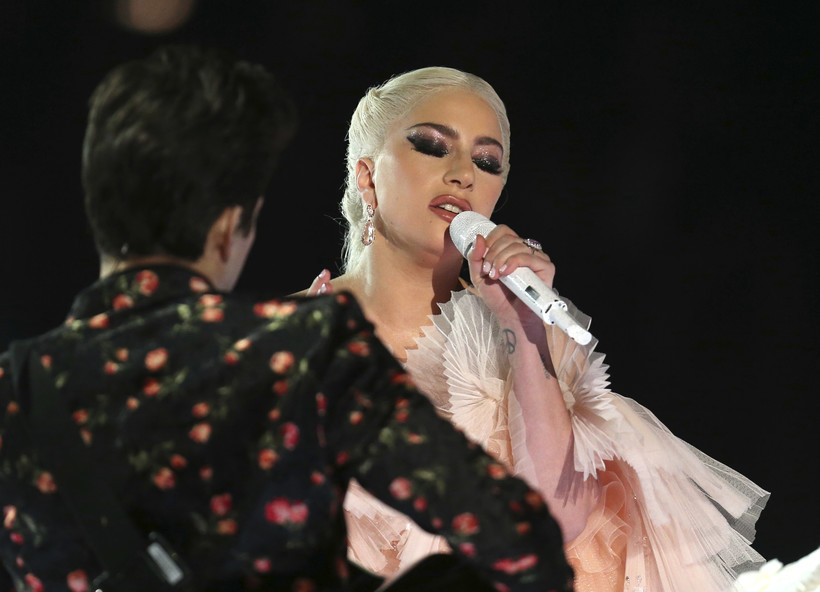 Computer Scientist Analyzed Songs From 1958 To 2017
By Gretchen Brown
Share:

It’s not just you. Popular music has become more repetitive over the years.

That’s according to Colin Morris, a computer scientist who created a tool to prove it.

"This question has always been an internal topic of debate, I think," Morris said. "It’s something that everyone has an opinion on, whether music is getting worse, and it’s getting more mindless and repetitive."

The science behind the answer was trickier than it first appeared to Morris. That’s because songs don’t just repeat single words. They also repeat lines and line sequences, at different scales, multiple times throughout a few minutes.

Morris came up with SongSim, which uses compression to solve the complicated nature of quantifying a song's repetitiveness.

"The basic idea was to start with the lyrics, sort of turn them into a zip file, and see how much they shrink," he said. "The more they shrink, the more repetitive they are."

That works, he said, because compression algorithms use repetition to help them figure out which parts of a file to ignore. They’ll cut out repetitive chunks of the file to make it smaller.

Morris ran songs from each year’s Billboard Hot 100 chart through the tool, starting when songs began tracking in the late 1950s. That added up to about 15,000 total songs.

The results found, as Morris expected, that pop music has become more repetitive since 1958. What surprised Morris was the strength at which it had increased.

In addition, the Top 10 songs from each year’s Billboard Hot 100 were markedly and consistently more repetitive than any of the songs below them.

Morris isn’t convinced, though, that because songs have become more repetitive, they’re getting worse.

"My own personal bias is that I love repetition," he said. "I love repetitive pop music. And I think this is a good thing ... I think everyone, whether they want to admit it or not, actually enjoys repetition in their music."

Some studies have found that repetition makes songs more memorable and more likeable. And Morris says repetitive music doesn’t have to be boring, lazy or generic.

For example, he says he gained a new appreciation for the song "Bad Romance" by Lady Gaga when he began the project.

"When you look at it, it’s just crazy how many different hooks she manages to squeeze into a three and a half minute song," Morris said. "It’s one of those cases where the conventional language of song structure, verse pre-chorus, chorus bridge, starts to break down, because there are too many repeating parts, you run out of names for them all."