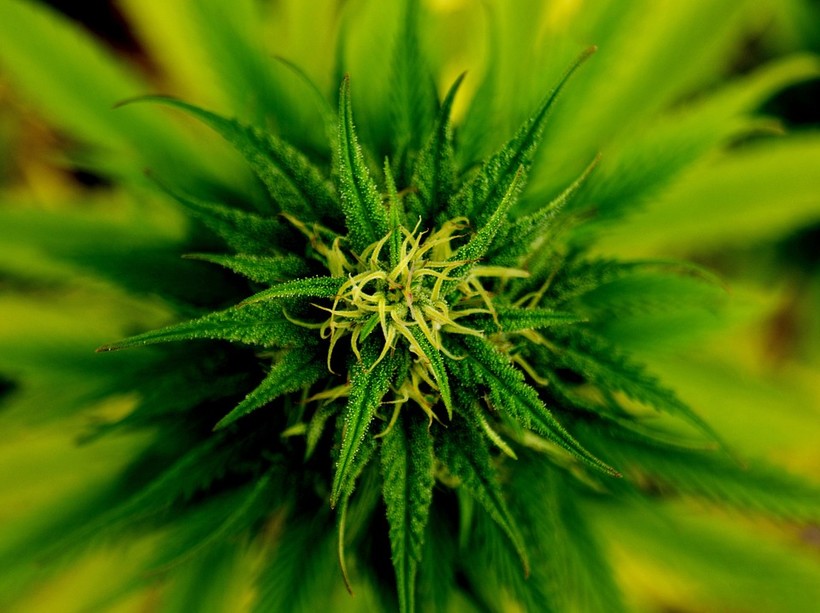 Poll Shows A Shift In Wisconsin's Opinion On Legalizing Marijuana

Public opinion on marijuana usage is becoming more favorable in Wisconsin, according to the most recent Marquette University Law School poll.

Voters in the survey were asked, "When it comes to marijuana, some people think that the drug should be fully legalized and regulated like alcohol. Do you agree or disagree with that view?"

Of those polled, 59 percent agreed with legalizing pot, with 39 percent of people disagreeing. Even along party lines, the opinion seems to be moving in a more positive direction, with 42 percent of Republicans agreeing with the question and 68 percent of Democrats advocating for regulation of the drug.

The legalization of pot is still piecemeal throughout the U.S. Currently, only four states — Oregon, Colorado, Washington, and Alaska — have legal recreation marijuana use while nearly half of states allow the use of the drug for medicinal purposes.

Wisconsin isn't one of them, but the shift in opinion has some advocates hopeful, including Jay Selthofner. He's the treasurer and co-founder of Northern Wisconsin NORML, short for National Organization for the Reform of Marijuana Laws.

"I think it's a positive step," he said. "It shows that the times are changing and definitely gives the patients and providers in the medical market hope that we'll at least see a medical marijuana law in Wisconsin shortly."

Medical marijuana, in particular, has been a rallying cry from many advocates in the state and, of the four states bordering Wisconsin, only Iowa doesn't have a medical marijuana law on the books. (Michigan, Minnesota, and Illinois all have laws protecting the use of medical marijuana)

Moreover, according to Selthofner, there has been some growing evidence that the regulation of marijuana in states where it's approved for recreational or medical use has been beneficial. He cites tax revenue collected by states, as well as the reduced costs of prosecuting marijuana crimes.

But Selthofner warned that the first step to reaping possible benefits of marijuana in Wisconsin is to regulate its use effectively. He noted that there are still concerns and debates over how marijuana may affect people if they drive. But he said that the state can learn from other if it chooses to legalize or decriminalize marijuana.

"It is time though for Wisconsin to not only pull the data from these other states but to take the best of the best that these states have designed their laws in," he said. "Pick and choose. And instead of just doing something, be a premier leader legislatively on the issue."