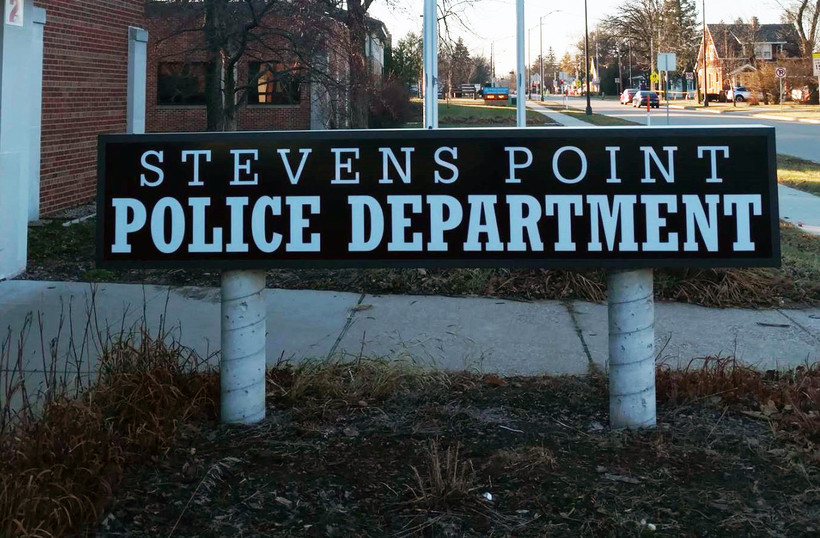 Police are recommending hate crime charges against a man they say harassed Asian Americans for wearing masks in a Stevens Point grocery store.

Police say a 57-year-old Stevens Point man admitted to verbally harassing Asian Americans in the store, drawing a false connection between the virus’s origin in China and their presence in the community. According to a statement from the Stevens Point Police Department, "customers were called names and harassed for wearing masks because of their race."

Police have recommended the man be charged with disorderly conduct and a hate crime "enhancer," meaning the misdemeanor charge could carry up to 90 days in jail and a $10,000 fine.

Members of the Asian-American community and advocates have reported an increase in harassment amid the COVID-19 pandemic. The incident in Stevens Point appeared to be the first time in the state that an incident could lead to a hate crime charge.

That may be because many incidents are not reported to police, said Lt. Dana Williams of the Stevens Point Police Department. She said her department has heard from Hmong advocates in the community that incidents of harassment and intimidation have increased.

"But people either turn and walk away and just deal with it internally, or go back to their cars and get angry in their cars, or maybe turn and address the person who said something," Williams said. "I don't think this is an isolated incident."

Williams said the department issued its statement in part to send the message to others that "we won't tolerate that in the community. We will investigate, and we will charge people."

Advocacy groups across the state and nationwide have reported an increase in attacks against people of Asian descent. In central Wisconsin, Marathon County Sheriff Scott Parks on March 25 posted a public statement decrying such crimes. In a March interview with WPR, Parks said his department had heard of cases of intimidation, derogatory language and vandalism. He said some people had "gone so far as to even spit or cough on persons, with the idea that the virus is being returned."

The University of Wisconsin-Madison hosted a virtual town hall in March after racist graffiti was found written in chalk on campus.

Political leaders including President Donald Trump have emphasized the new coronavirus's Chinese origin. Trump repeatedly referred to COVID-19 as the "Chinese virus" in the first months of the outbreak, and other leaders have used variations on the label. In a statement on May 14, Republican Tom Tiffany, then a state senator and now a member of Congress, referred to the "Wuhan virus" in a message critical of Wisconsin's response. Members of the Asian-American community and others have said the use of those labels foments xenophobic attacks.

Commenting on local incidents, Williams said her department encourages empathy for others.

"These are tough times to begin with," she said. "We should be bigger than using harassment and derogatory things toward people ... We're not making any progress by making these comments and putting people down for wanting to keep themselves (and others) safe wearing masks."

Editor's note: This story has been updated. An earlier version of the story said the man has been charged with a hate crime. Police have recommended the hate crime charge, but the charge has not been formally made. WPR regrets the error.