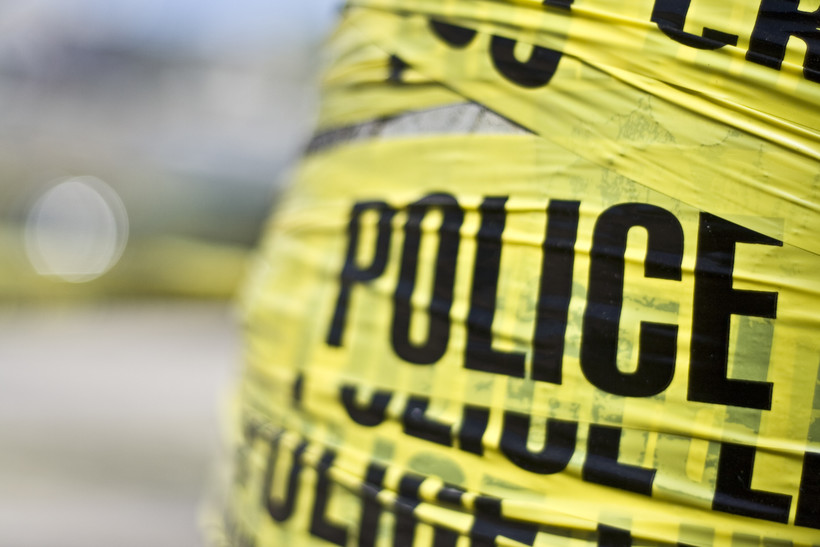 Organizations Say Burden Of Proof For Workers' Compensation Is Too High
By Laurel White
Share:

Police and firefighter organizations say a new state law will make it too difficult for first responders to get workers' compensation benefits if they contract COVID-19 while on the job.

Under the law signed Wednesday by Gov. Tony Evers, police, firefighters and health care workers will have to prove they got COVID-19 from someone at work in order to claim workers' compensation benefits. That means identifying a person they were in contact with on the job who has or had a confirmed case of the virus and providing proof of that person's diagnosis.

Workers' compensation benefits would be helpful if an officer, first responder or medical worker needs to take a long sick leave from work or seek specialized treatment because of severe symptoms of the virus.

Jim Palmer, executive director of the Wisconsin Professional Police Association, said the burden of proof written into the law will be practically impossible for officers to meet.

"It's exceedingly difficult for a first responder, particularly law enforcement, to be able to trace (their own diagnosis) back to an individual with whom they had an engagement with in the course of their employment," he said.

Palmer said that's because some people police interact with could have the virus before they're showing symptoms. He said those people might also never be tested, making it impossible to prove they had the new coronavirus when they interacted with an officer.

"It really represents a legislative sleight of hand and doublespeak on the part of anyone who may have been well-intentioned, but the outcome just doesn't reflect anything that represents a benefit to law enforcement or any other first responder," he said.

In a blog post Thursday, Madison’s Acting Police Chief Victor Wahl pointed out officers "often do not have the luxury of practicing social distancing."

"Our work has not stopped ... and while officers continue to face the usual threats to their safety that they are accustomed to, they now also run the risk of exposure to COVID-19," he wrote.

Wahl echoed Palmer’s concerns about the burden of proof in the law, saying other states have approved much lower thresholds for officers.

Mahlon Mitchell, president of Professional Fire Fighters of Wisconsin, tweeted Wednesday the law was, "Not much help for first responders. Actually Zero."

The law as written also applies to workers who offer medical treatment of COVID-19. A nursing organization didn't immediately respond to a request for comment.

Palmer said Evers and other Democrats, including Attorney General Josh Kaul, have signaled they believe changes should be made to the law.

Republican lawmakers who control the state Legislature have acknowledged the wide-ranging law, which addresses a number of social and economic problems spurred by the COVID-19 pandemic in Wisconsin, is not perfect.

State Senate Majority Leader Scott Fitzgerald, R-Juneau, said during debate the new law might be the first "of a number that we are going to have to pass in the Legislature."