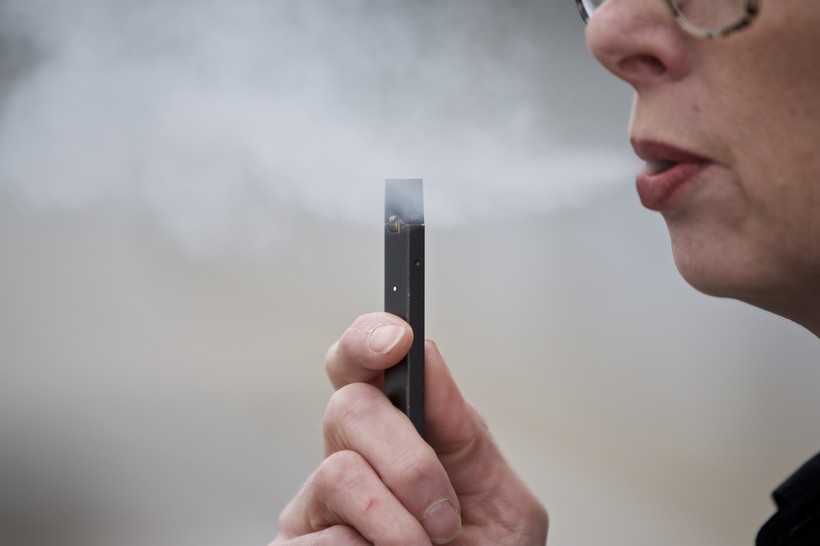 The Kenosha County Sheriff's Office said Courtney Huffhines, 43, faces charges that include possessing and manufacturing THC, but details of her alleged involvement haven't been disclosed. The sheriff's office said more information is being released Tuesday.

The Kenosha News reported Huffhines was arrested Monday afternoon. It's unknown whether she has an attorney.

Prosecutors said Tyler Huffhines employed 10 people to fill thousands of cartridges a day with THC oil at a condo he rented.

Hundreds of illnesses around the country have been linked to vaping, but authorities haven't singled out a product or ingredient as the culprit.